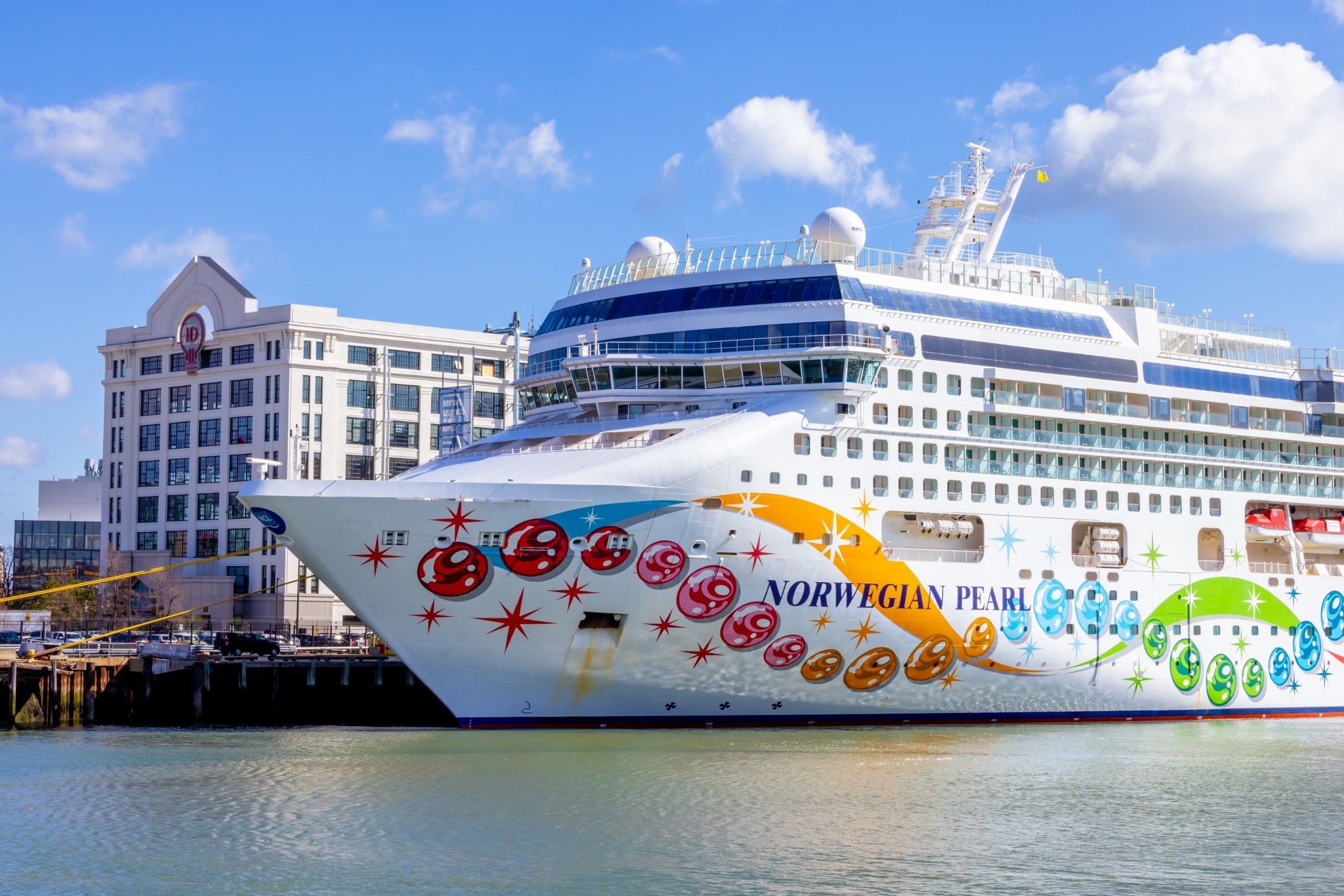 Boston welcomed its first cruise ship this week, kicking off the city’s first full cruise season in two years due to the coronavirus pandemic.

Massport says it expects a “robust” cruise season, which runs from April to November. The last time Boston had a full cruise season was in 2019, when it served a record 402,346 passengers on 138 ships, according to Massport.

“We are delighted to welcome our cruise partners back to Boston and support the recovery of the travel and tourism industry in the city and the Commonwealth,” Massport CEO Lisa Wieland said in a statement. .

New itineraries from Boston this year include two voyages in October: a 12-day one-way Celebrity Summit cruise from Boston to the Caribbean and a 10-day cruise along the East Coast and ending in Nassau, Bahamas, on Vantage Cruise Line’s Ocean Explorer. , according to Massport.

Here is a list of cruise ships departing from Boston this year and their destinations:

How to get to Boston

Get the best in town, delivered weekly to your inbox.

Step 3. New regulations move away from payday loans and other major borrowing items