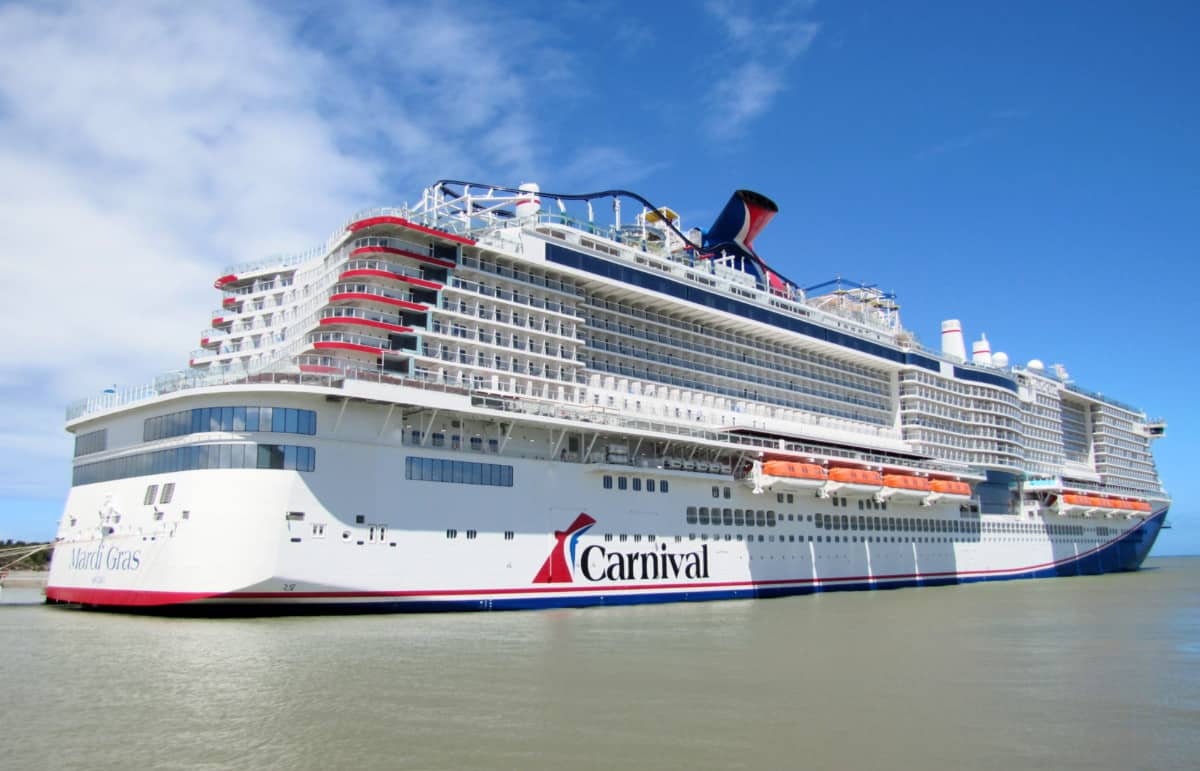 Carnival Cruise Line helped a family return to New Jersey in late May 2022 after being stranded on the Caribbean island of Aruba. Fortunately, the Mardi Gras the cruise ship was able to help them and bring them home to the United States

The family finds themselves stranded in Aruba

What was supposed to be a smooth and easy return to New Jersey for a family turned out to be an extended three-week stay on the Caribbean island of Aruba.

Carlos Pacheco, Jamie Greene and their three children went on a family vacation to Aruba on May 10, 2022. On May 17, when their stay was over and it was time to return to the United States, their autistic son from 15-year-old named Elijah went through a sensory episode as they boarded the flight back to Newark.

Despite efforts to calm him down and deal with the situation, the captain finally asked them to disembark. This meant the family was stranded in Aruba. On May 24, Carlos returned home with the other two children due to school, but Jamie and Elijah had to stay on the island.

Aruba is located in the southern Caribbean, approximately 29 kilometers north of the Venezuelan coast. The island also lies about 80 kilometers northwest of the Dutch Caribbean island of Curacao.

How the family moved back to New Jersey

After working at the US consulate, trying with another cruise line, and even attempting a medical evacuation, Carnival Cruise Line ended up helping.

CultureCitythe nation’s leading nonprofit on sensory acceptance and accessibility, ended up contacting the Miami-based cruise line to see if it could help bring the two family members home.

Vicky Rey, vice president of customer service and communications at Carnival Cruise Line, said: “Given Carnival’s close partnership with the nonprofit KultureCity, our team has a deep understanding of the needs of people with sensory and invisible disabilities. When the organization contacted us about Elijah’s situation and we realized we could bring him back to the United States on one of our ships, we did not hesitate to offer our help.

“At Carnival, we work every day to make a difference in people’s lives, and we are proud to have been able to extend those efforts to help Jamie and Elijah.”

With so many Carnival cruise ships sailing through the Caribbean, including port visits to Aruba, the cruise line was able to help. The Mardi Gras The cruise ship made a scheduled port call in Aruba on May 31, allowing Jamie and Elijah to board the ship.

The family members were then able to disembark the cruise ship in Miami last Sunday, where they were then driven home to New Jersey by KultureCity volunteers.

Despite the homecoming issues, at least Jamie and Elijah could end on a high note and enjoy a few days on the most advanced Carnival cruise ship ever built. Carnival Cruise Line was also the first cruise line to be certified “sensory inclusive” by KultureCity in late 2019.

mardi gras carnival is the current flagship and offers seven-night Eastern Caribbean cruises from Port Canaveral in Florida. The ship weighs over 180,000 gross tons and can accommodate 5,200 guests and 1,735 crew.