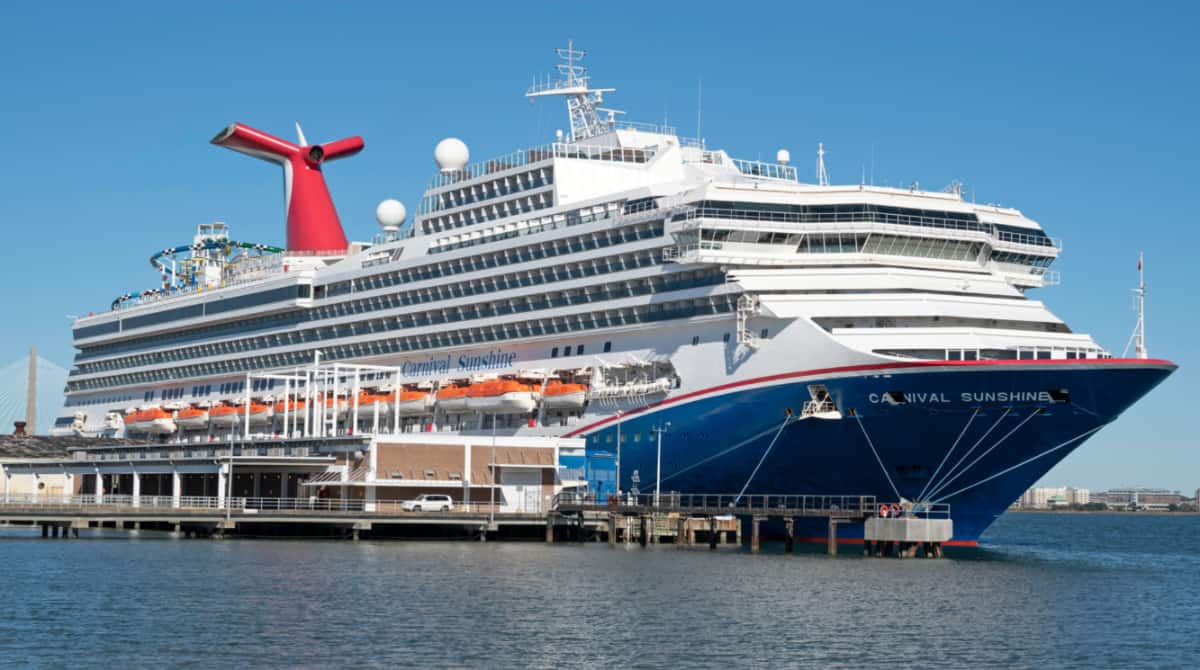 Carnival Cruise Line has provided more updates on what’s happening with cruises sailing on October 1 and in the coming days. Although several ships are resuming normal operations and ports are reopening again, there are still ships delayed to return to port. Subsequently, the ships are delayed for their next cruise.

Among the ships that have resumed their regular schedules are Mardi Gras and Freedom Carnivalwhile several other cruise ships were delayed.

In one of its ongoing updates, Carnival Cruise Line provided more details on the effects of Hurricane Ian on its cruise ships. Due to port closures in Port Canaveral, Jacksonville and Tampa, the cruise line has already been forced to cancel several cruises, while closures in Baltimore, Charleston and Norfolk have caused several delays.

Cruises canceled earlier this week included Freedom Carnivalsailing from Port Canaveral on September 30, returning to port today, October 1. Carnival Paradisescheduled from Tampa on the 29th, also returns to Tampa Bay today. Carnival Exhilarationwho was scheduled to leave Jacksonville on the 29th, will return to Jacksonville today.

As these ports have slowly reopened, at least two ships may resume operations from Port Canaveral with modified routes.

Mardi Gras will sail on a seven-night Eastern Caribbean cruise to Puerto Rico, Amber Cove and Nassau, Bahamas. The stopover in the Turks and Caicos Islands is canceled and replaced by Nassau, as wharf repairs not yet complete. The same goes for Carnival Freedom.

Carnival Legend will have a delayed arrival in Baltimore, Maryland on October 1. It will also delay boarding the ship’s next voyage, which is also due to depart today. Customers are requested to postpone their arrival appointment by 6 am (EX: the appointment from 12:00 p.m. to 12:30 p.m. will become from 6:00 p.m. to 6:30 p.m.). All guests must be on board by 9:00 p.m.

As customers must provide their own lunch in Baltimoreeveryone will receive a $20 OBC once on board. Carnival Legend will not be sailing to Grand Turk, the other scheduled stops to Half Moon Cay and Amber Cove will proceed as planned.

The next ship that was delayed is Carnival Magic. She will have a delayed arrival at Norfolk today due to the prior closure of the Chesapeake Bay. It will also delay boarding for the next voyage of the ship, which will be communicated directly to passengers who are due to sail. The boarding delay is expected to be approximately one hour.

carnival sun, which sailed from Charleston on Monday, September 26, was delayed by at least a day. With the Port of Charleston closed, Carnival Sunshine is not expected to arrive until Sunday. This has an additional effect on carnival sun next trip.

The ship’s next cruise, which was originally scheduled to depart on Saturday October 1, is now delayed and is expected to operate as a four-day sailing instead of the original five days. She will now leave on Sunday, October 2.

The call to Half Moon Cay has been canceled entirely and the ship will only make a call to Nassau, Bahamas. Guests will receive a one-day prorated refund of our cruise fare and a $50 onboard credit. Customers who decide not to travel will receive a full refund.

Passengers are encouraged not to proceed to the cruise terminal until they receive confirmation from Carnival Cruise Line that all plans have been confirmed.

It will likely take a few more days before all cruise traffic returns to normal. Stay tuned to Cruise Hive for any updates.

Have you been to the little oasis called Kaza in the Spiti Valley in India?