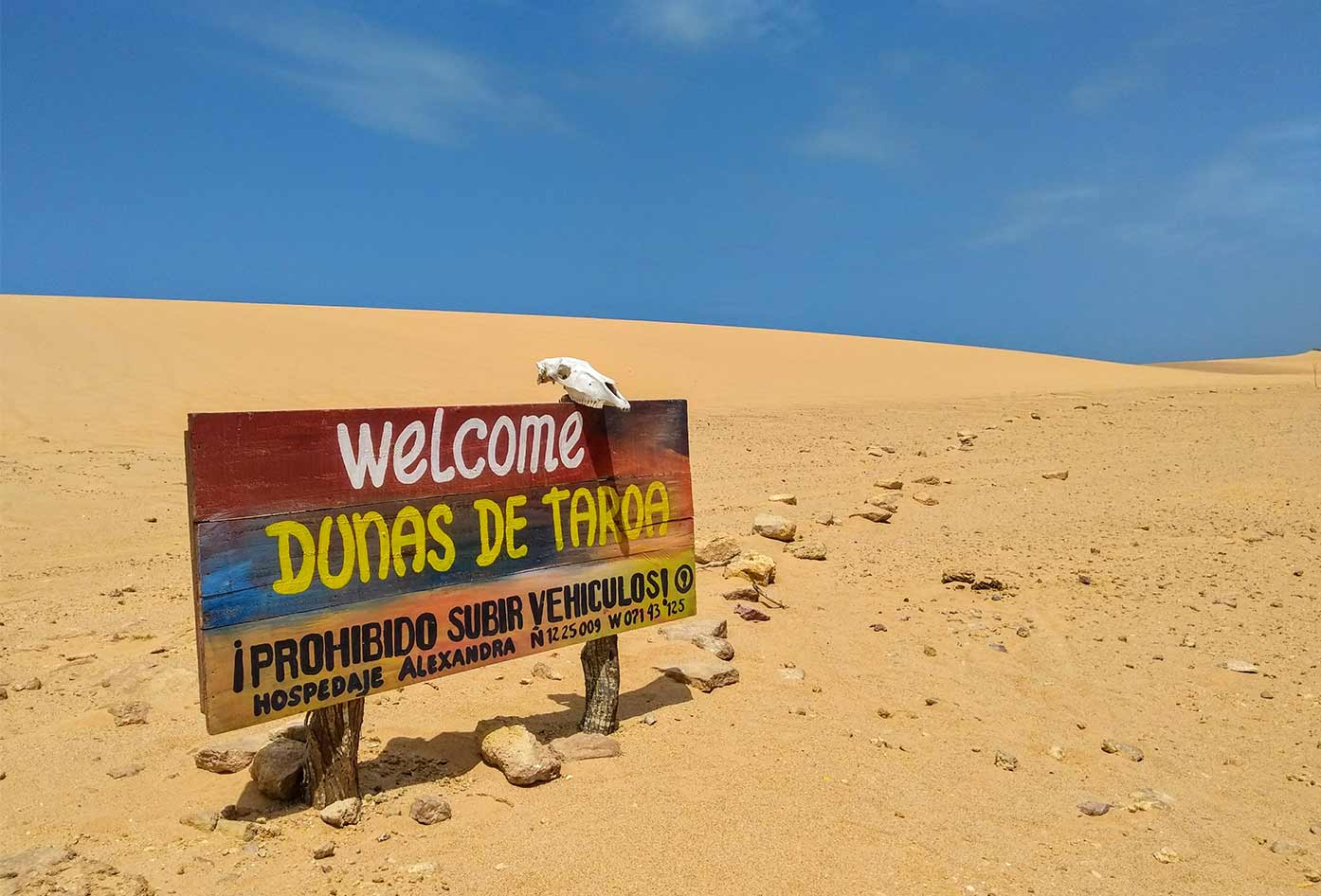 Colombia could consider following the path that led Las Vegas to become a casino capital of the world. He may soon introduce plans to build a casino town in the middle of nowhere.

Since 2014, Evert Montero Cardenas has chaired the Colombian Federation of Gambling Entrepreneurs (Fecoljuegos, for its Spanish acronym). It is the largest gaming organization in Colombia. He hinted at a proposal to establish a city similar to Las Vegas in the department of La Guajira.

The idea is virtually identical to how Las Vegas started. There are, however, some major differences. The infrastructure, travel and communications are much better now than they were when Pair-o-Dice became the first Vegas casino to open in 1931. Plus, Las Vegas in Colombia wouldn’t need to rely on mafia money.

Montero admitted that building a casino oasis in the country is a remote possibility, as it requires a significant investment. He understands that the first step would be a viability study, which could prove that the idea is nothing more than a pipe dream.

“Once, in one of the events that we made of [Fecoljuegos]there was a person who proposed to transform La Guajira into a city similar to Las Vegas because of the arid conditions and this transformation which, in the United States, was carried out on the Nevada desert as an economic empire” , said Evert Montero Cardenas.

Montero helped put the Colombian game on the map. He is also responsible for the crusade to get Colombia’s gaming industry back on its feet following the COVID-19 pandemic. A Latin American Casino Oasis

There are a number of reasons why La Guajira can be the target of a Las Vegas-style casino oasis. The department is located in the northern part of the country on the Caribbean Sea. Like Nevada, it has many arid plains that can facilitate development.

Average temperatures in the region range from 71F to 94F. The average annual rainfall is just over 21 inches, most of which falls in September and October. There are many natural resources in some areas of the department – coal mining and natural gas exploration are important parts of the economy. In coastal regions, collecting pearls from oysters is a common practice.

Except for the pearls, La Guajira is a lot like Las Vegas, only a little better. The high temperature in Sin City can reach 105F and receives only about 4.2 inches of rain per year.

There are 33 countries in Latin America that are home to over 600 million people. Gambling, both land-based and online, has become big business in the region and isn’t going to slow down any time soon.

In 2018, the LatAm gaming industry generated $2.23 billion in revenue. This amount is expected to reach $3.59 billion next year. Argentina, Colombia and Mexico are all seeing significant year-over-year growth.

In the first nine months of last year, the gaming ecosystem in Colombia grew by 120% compared to the previous year. More than half of the $7.68 billion in revenue the country saw came from land operations.

The country continues to expand its gambling operations, using its past successes as a base. If he decided to introduce a casino oasis in the desert, he would probably get the same results as in Las Vegas.