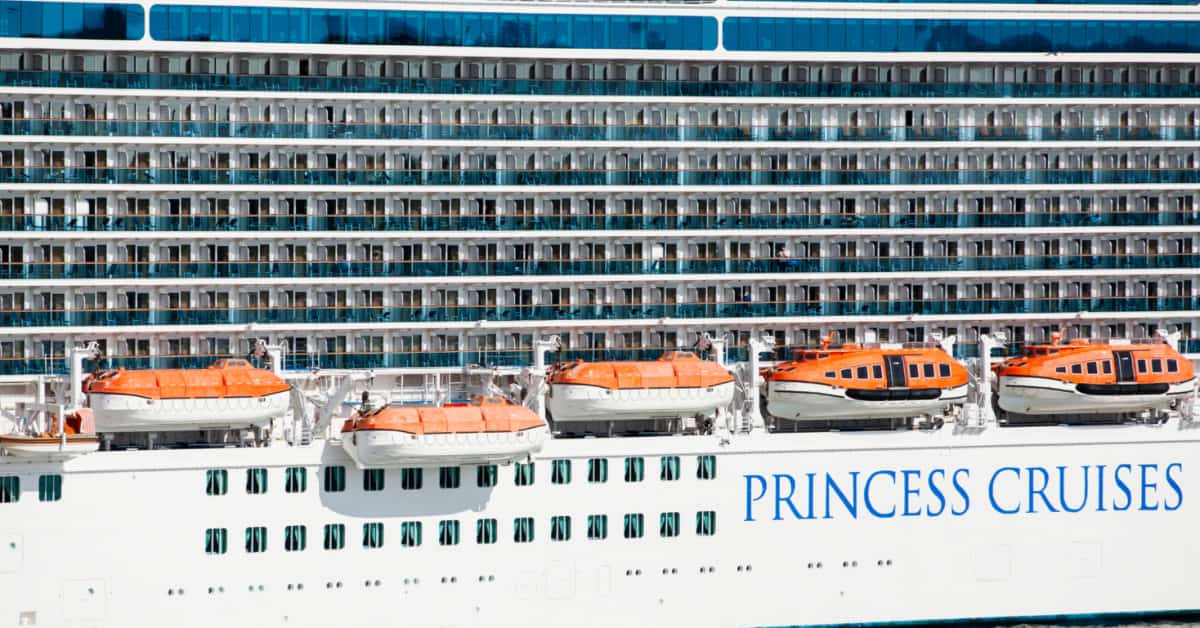 Construction has officially started on the first new generation Princess cruise ship by Italian shipbuilder Fincantieri. The new ship will be powered by liquefied natural gas (LNG) and the first of two 175,000 gross tonne cruise ships.

Even though Princess Cruises and parent company Carnival Corporation have been hit hard by the suspension of operations, the cruise line continues to move forward with new ships. This is an important step on September 3, since the first steel cutting took place at the San Giorgio di Nogaro (Udine) plant in Centro Servizi Navali. It is not the shipyard because it is the company specializing in the production of sheets for Fincantieri.

This now means that the physical construction has now started rather than just the design and planning phase. The ship will be Sphere First Class for Princess Cruises and will bring the cruise line into a new era of ship design powered by LNG, the marine industry’s most environmentally friendly fuel technology and fossil fuel. the cleanest in the world.

The Sphere-class vessel, which has not yet been named, will weigh 175,000 gross tonnes and have a capacity of 4,300 passengers. The cruise line has yet to reveal any further details. The new vessel is currently scheduled for completion in November 2023. A second identical vessel will also be completed in 2025.

Princess Cruises currently operates 14 cruise ships, including the newest ship in the fleet, Enchanted Princess, which joined the fleet in 2020. Five Royal Class ships are currently the newest class in the fleet, but they are not powered by LNG and have a gross tonnage of around 145,000 depending on the vessel.

The cruise line has been forced to sell two of its oldest ships due to the global pandemic which has hit the cruise industry hard. Princess of the Sun and Princess of the sea were both sold in 2020 and are not being operated by new owners.