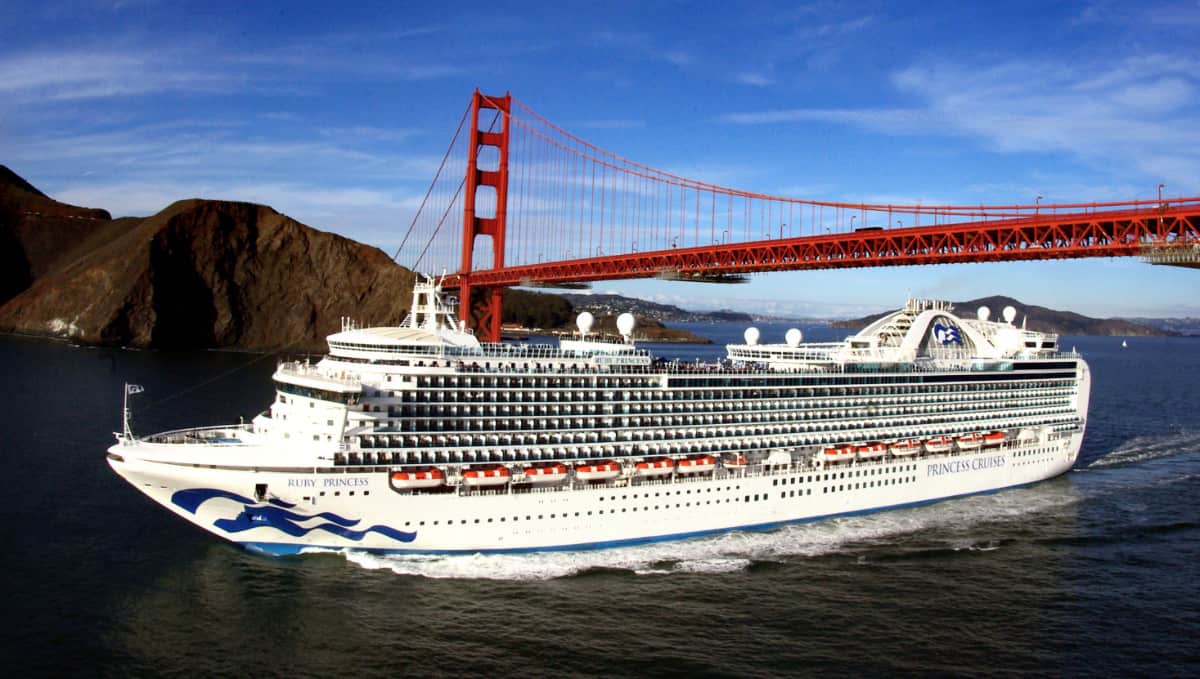 Princess Cruises is now well advanced with several ships returning to the United States, including the Ruby princess, which restarted this weekend. The ship becomes the fourth Princess ship to resume operations in the United States

The Ruby princess depart on October 31 from her home port of San Francisco, Calif., after a special ceremony to welcome guests aboard the Medallion-class ship. After sailing under the Golden Gate Bridge, the ship heads for a 7-night California coast itinerary that includes Santa Catalina Island, Long Beach, San Diego and Ensenada, Mexico, before returning to San Francisco on November 7.

John Padgett, President of Princess Cruises, said: â€œPrincess is proud to return to our sixth Medallion Class ship to provide a sought-after cruise vacation. It’s inspiring to see guests enjoy a real vacation again and to see our teammates deliver such a meaningful and memorable Princess vacation.

In addition to cruises on the California coast, Ruby princess will offer a variety of exciting itineraries in the coming weeks, including Mexico, Hawaii, Alaska and the Panama Canal. Cruises on Ruby princess are now available for booking for cruises of five to 15 days until 2023.

Ruby princess first entered service as a Crown Class ship in 2008, the largest in the Princess Cruises fleet until the Royal Class was launched in 2013.

Onboard features include the Chocolate Journeys program, Skywalkers nightclub, Movies Under the Stars, a state-of-the-art fitness center, exciting new restaurants on the upper deck including Slice Pizzeria and Coffee & Cones, the sports field for the basketball and volleyball, and the popular nine-hole Princess Links miniature golf course, and much more.

Princess Cruises offers the MediallionClass service on Ruby princess, as well as on all Princess ships.

Plus, customers can share moments of cruising using MedallionNet, the best WiFi at sea. Lightning-fast service allows passengers to stay in touch with friends and family via social media and chat, work on the go. distance anywhere on the ship, quickly post content and stream their favorite movies and shows.

MedallionClass vacations were first introduced in 2017 and have been further enhanced and updated to offer innovative on-board personalization, giving guests full control over their vacation experience.

The Ruby Princess cruise ship debuts at the Port of San Francisco for a series of cruises to the California coast, Mexico, Hawaii, the Panama Canal and Alaska

How to avoid post-cruise depression