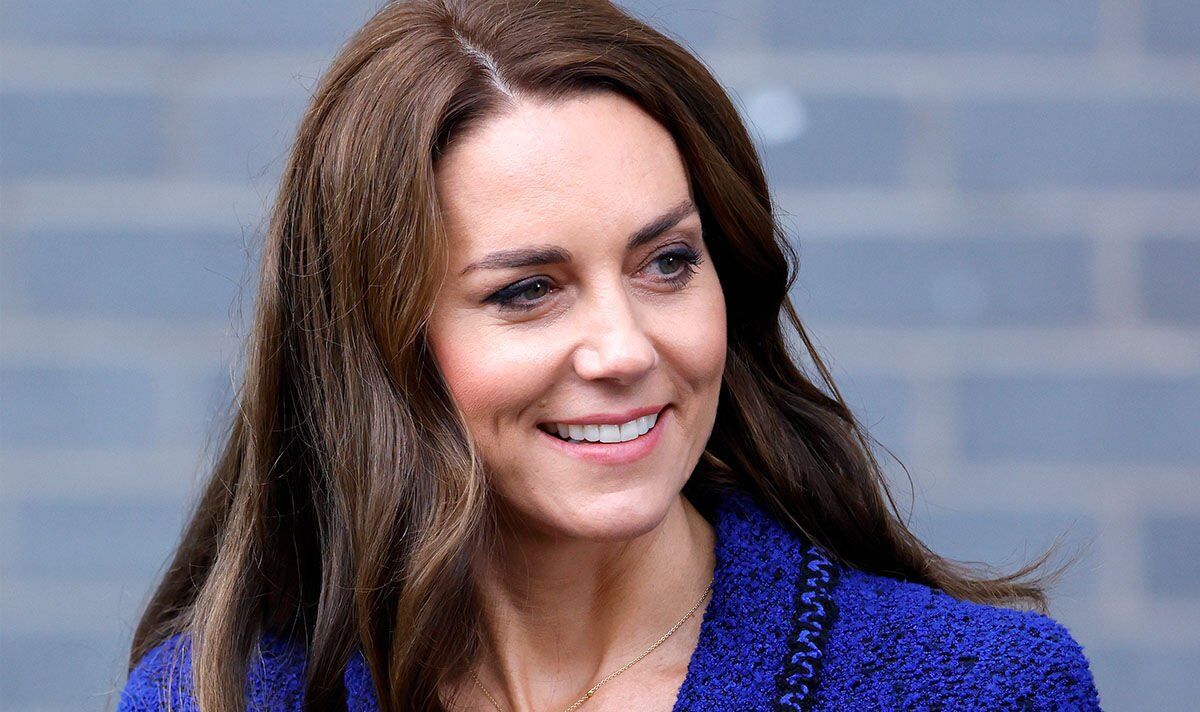 Kate, the Duchess of Cambridge and Cornwall, and Prince William received their new royal titles from King Charles days after the Queen’s death. But royal expert Valentine Low pointed out that Kate did not earn the title ‘Princess Kate’. He explained because he is related to Charles, she is “Princess Charles”.

Speaking to TalkTv’s Royal Tea, royal expert Matt Wilkinson said: “We have the same issue at The Sun with the Princess of Wales.

“There have been discussions about whether we are now showing the ultimate show or Princess Catherine or Princess of Wales which is a little too long.”

“She’s not a full-fledged princess. Diana wasn’t. Welcome to the world of the royal family.”

Kate and William are about to visit the country for the first time since taking their titles.

William and Kate will travel around Wales on Tuesday, first visiting Holyhead in Anglesey, North Wales, then traveling to Swansea in South West Wales.

The royal couple had promised to surrender as soon as possible after the Queen’s death and return in the hope of beginning to “deepen the trust and respect” they have with the people of Wales.

While in Holyhead they will visit the local RNLI lifeboat station where they will meet the crew, volunteers and some of those who have already been rescued by the team.

It is also where they raised their eldest son, Prince George, for the first few months of his life.

Eight-year-old William’s first royal engagement was in the Welsh capital of Cardiff with his mother, Diana, Princess of Wales.

After leaving Holyhead they will travel to St Thomas’ Church in Swansea which has been transformed over the past two years into a community centre.

The church now provides vital services to hundreds of people in the city, such as a non-profit cafe and facilities for the homeless, including food, showers and toilets.