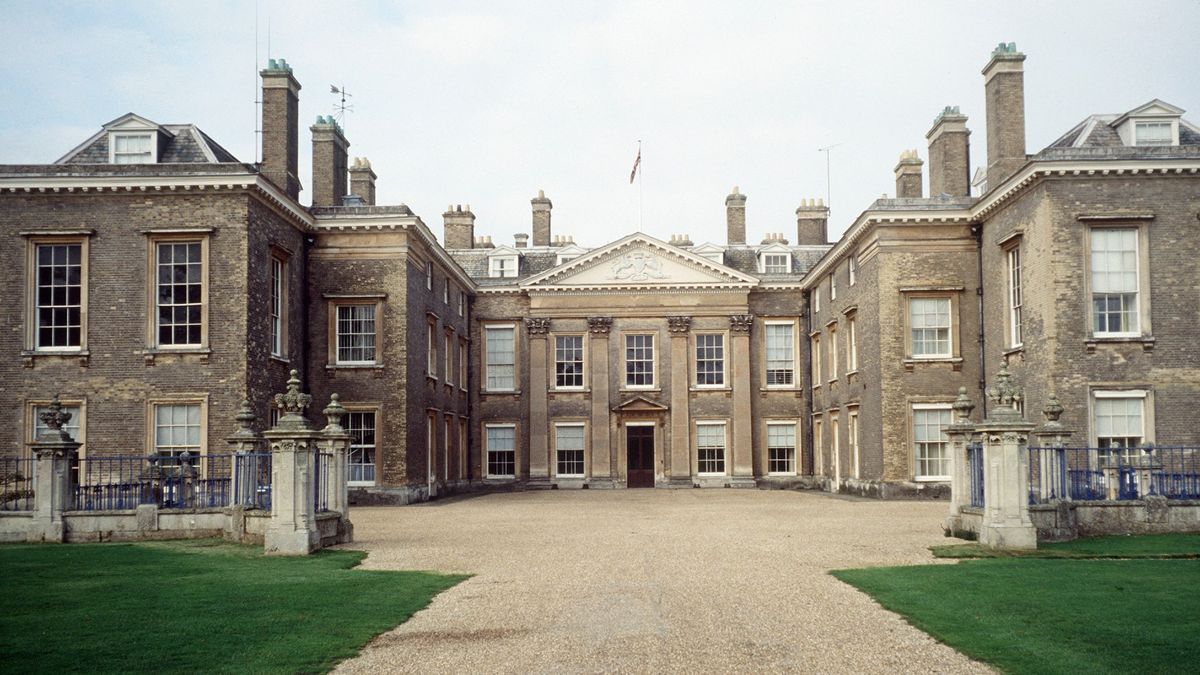 Neanderthals may have lived near Princess Diana’s childhood home 40,000 years ago

The first inhabitants of the estate of the late Princess Diana may have been Neanderthals.

An archaeological dig in Althorp, where Diana Spencer grew up, uncovered an ancient rubbish heap containing decorated seashells dating back 40,000 years, according to The telegraph.

“We do not think that the shells would have been the remains of a prehistoric meal, because Althorp was even further from the sea than today”, told the newspaper Roger Michel, head of the excavations, director of the Institute digital archeology. “They are also incised. They could have been used for decoration or as mother-of-pearl spurs for jewelry.”

In search of a village

Archaeologists have not set out to uncover Paleolithic artifacts at the Spencer Estate, which is in West Northamptonshire, England. Instead, they were looking for the remains of a village called Ollethorp, which was abandoned during the Black death from the 14th century and which was believed to be near the present estate house on the Spencer estate. The family has owned the land since 1508 and the current estate was built in 1688, according to The Telegraph. Charles Spencer, Diana’s brother and current owner of the estate, ordered excavations to find the village.

The existence of Ollethorp is recorded in the Domesday Book, an investigation carried out in 1086 on behalf of William the Conqueror, who was trying to find out who owed him taxes. By the time a wealthy woolen merchant John Spencer bought the estate in 1508, the village was gone.

While searching, Michel and his team discovered the rubbish heap containing the shells that had to be transported away from the sea. The rubbish heap also contained flint and wood that had been chipped and carved.

Britain was probably home to human relatives even before Neanderthals appeared 400,000 years ago. According to University College London, the earliest evidence of hominids (relatives and immediate ancestors of humans) in Britain dates back to 850,000 years ago and consists of stone artifacts found in Norfolk. Most hominids appeared to be passing through when the climate opened up land bridges between the island and mainland Europe, but Neanderthals settled there.

Although Neanderthals have long been decried as unsophisticated “cave men”, they were probably technologically advanced, more and more archaeologists have discovered. They may have been the first artists in Europe, Previously reported live science.

The archeology team at the Spencer Estate plan to continue studying the artifacts they unearthed and will continue hunting in Ollethorp, Michel said.

“Our geophysical studies of the site reveal many areas of interest that merit further exploration,” Michel told the Telegraph. “Althorp could very well tell the whole story of the colonization of Great Britain from the earliest human habitations to HS2 [a planned high-speed railway line] which will pass not far from the domain. “