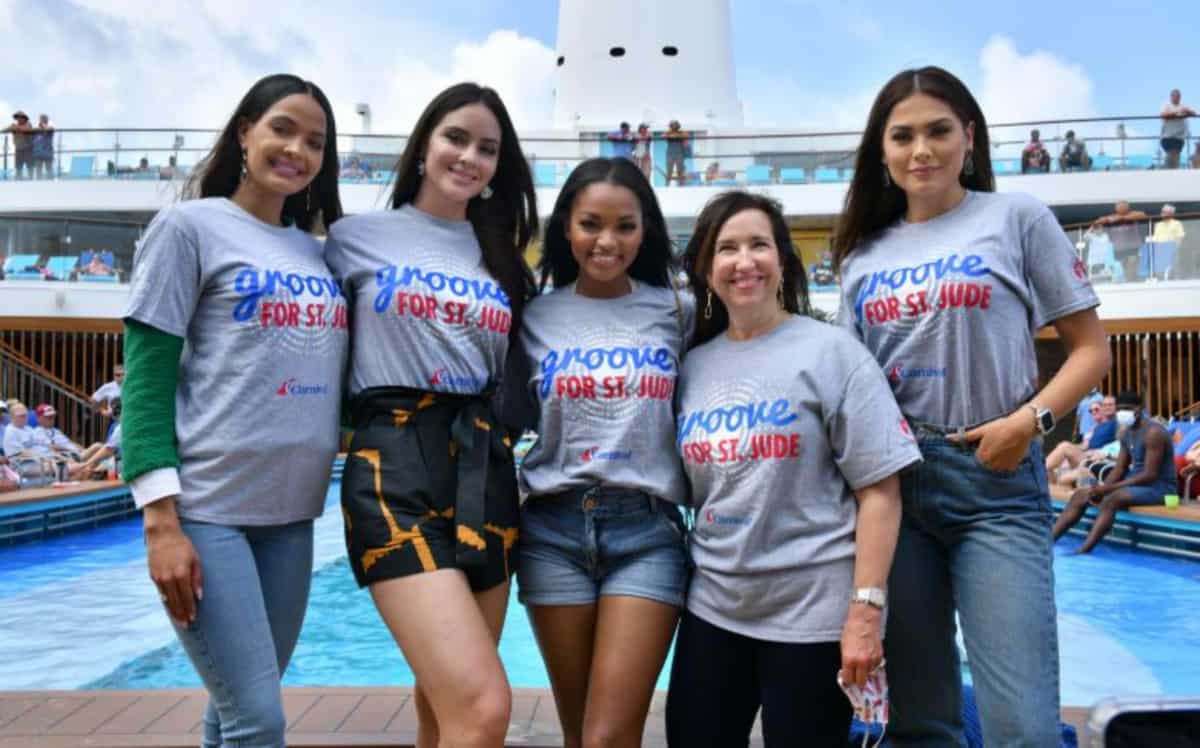 The newest Carnival cruise ship Mardi Gras has only been in operation since July 31, and has already raised a record amount of funds for its charitable partner, St. Jude Children’s Research Hospital.

The Mardi Gras, who was recently baptized and is currently sailing her official inaugural cruise, has raised an aboard fund record. A fundraiser was held on the Last Day of the Sea, attended by the ship’s godmother, Miss Universe, Dominican Republic, Kimberly JimÃ©nez, along with Miss Universe Andrea Meza and other Miss Universe title holders.

“In addition to welcoming our guests on board again, our restart allows us to return to our goal of raising $ 30 million by 2025 for the St. Jude Children’s Research Hospital.” said Christine Duffy, president of Carnival Cruise Line. â€œWe are proud to support such a worthy cause and even more proud of the guests who opened their hearts and raised nearly $ 22,000 for St. Jude in one day. “

It was an eventful cruise aboard the Mardi Gras, which all started from the christening ceremony, which took place in Port Canaveral before the start of the trip on October 23. Since then and during the seven-day Eastern Caribbean cruise there has been a memorable stopover in San Juan with a welcome from the reigning Miss Universe, Puerto Rico, Estefania Soto-Torres, and the new Miss Universe, Puerto Rico, Michelle ColÃ³n.

After the last port of call in Nassau, Bahamas, the busy voyage will end in Port Canaveral, Fla. On October 30. The cruise will return to normal with the next trip on a seven-day Western Caribbean itinerary with stops in Cozumel. , Costa Maya and Mahogany Bay.