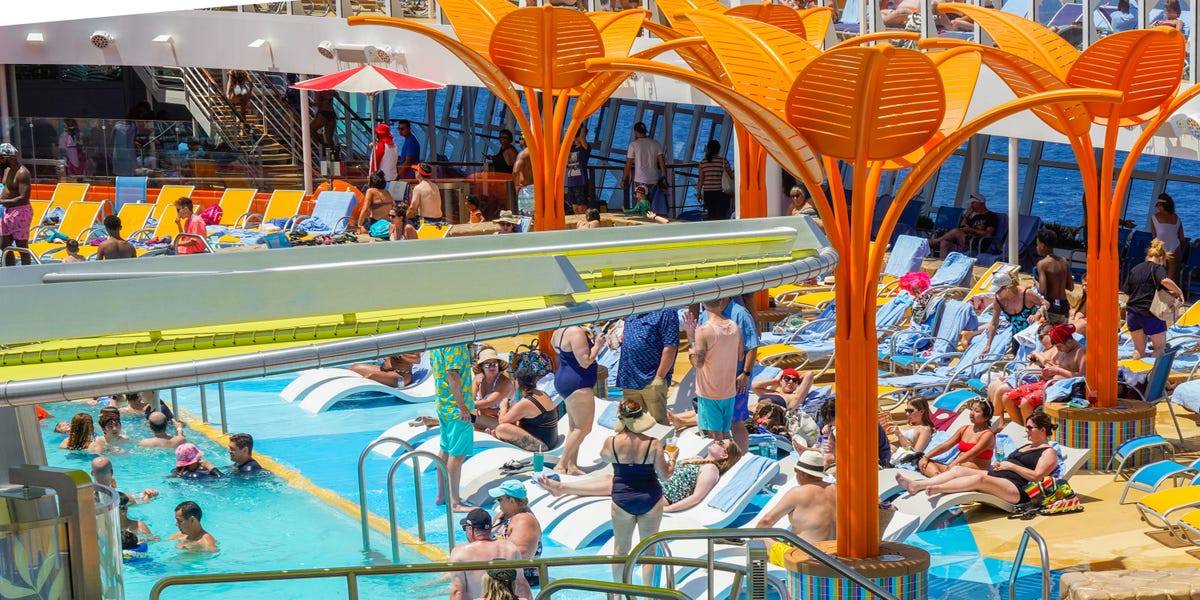 Norwegian Cruise Line is the first major cruise line to drop its policy requiring a negative Covid-19 test before passengers can set sail, but that won’t affect travelers to the United States.

The newly relaxed policy will officially come into effect on August 1, but Norwegian says testing requirements will remain in places with local regulations, such as the United States, Canada, Greece and Bermuda.

In a statement, Norwegian said “the relaxation of the testing policy is in line with the rest of the travel, leisure and hospitality industry globally as society continues to adapt and return to a state of normality.

Norwegian’s competitors, Carnival Cruise Line and Royal Caribbean Cruises, still have pre-trip testing requirements in place. However, neither company could be immediately reached for comment when Insider asked if they planned to follow Norwegian testing policies and facilitate pre-travel testing.

The cruise industry has taken a beating since the start of the Covid-19 pandemic in 2020. Cruise lines operating from the United States were banned from sailing by the CDC for more than six months from March 2020. Since then, cruise lines have faced a host of operational challenges, including slowing demand, hiring shortages and onboard outbreaks.

Tried my first 3 night cruise, here’s how it went