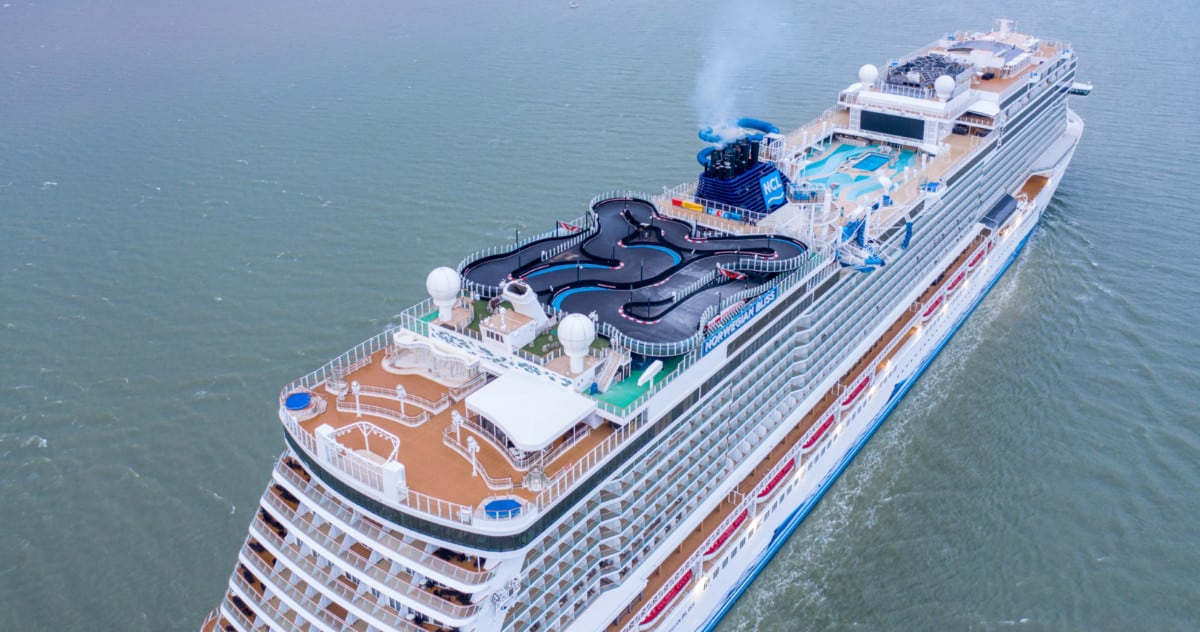 Norwegian Cruise Line will be fully operational in three months

Norwegian Cruise Line is working towards the end of its big return to cruising. norwegian jade left Athens in July 2021 and since then the company has gradually added ships.

It hasn’t been easy for the Miami-based cruise line. It was only recently that the company halted sailings on several ships for fear of the spread of the Omicron variant. However, within the next three months, the company plans to start operations on eight vessels, bringing the fleet back in record time.

Norwegian Cruise Line‘s big cruise comeback seems to be going slower than expected, mainly because the company began sailing with its first ship on July 25, 2021. Of course, that doesn’t tell the whole story.

Just a few weeks ago, the company halting operations for no less than 11 cruise liners. Three ships have resumed operations and eight are expected to resume in the coming weeks and months.

The other ships currently sailing are:

While most ships are currently operating in North America and the Caribbean, Norwegian Cruise Line will expand over the next three months to include a variety of destinations including the Pacific, Central America and Europe.

Norwegian Cruise Line will expand its operational activity worldwide over the next three months. The cruise line intends to begin cruises in various countries, including Italy, Spain, Panama, Tahiti and the United States.

On March 2, 2022, norwegian sky will set sail for the Eastern Caribbean, also departing from Miami, for a series of 3-5 day Bahamas and Key West cruises. Ports of call include Key West, Nassau, etc.

On March 30, Norwegian jewel will resume operations from Civitavecchia near Rome, Italy. She will offer her guests cruises to the Greek islands. Norwegian Star will also operate in the region, departing from Barcelona, ​​Spain, from April 3.

The two ships that will mark the completion of the Great Cruise Comeback for Norwegian Cruise Line’s fleet are when norwegian sun and Norwegian spirit to return to. The Norwegian Sun will return on May 5 from Seattle, marking the start of an entire season in Alaska.