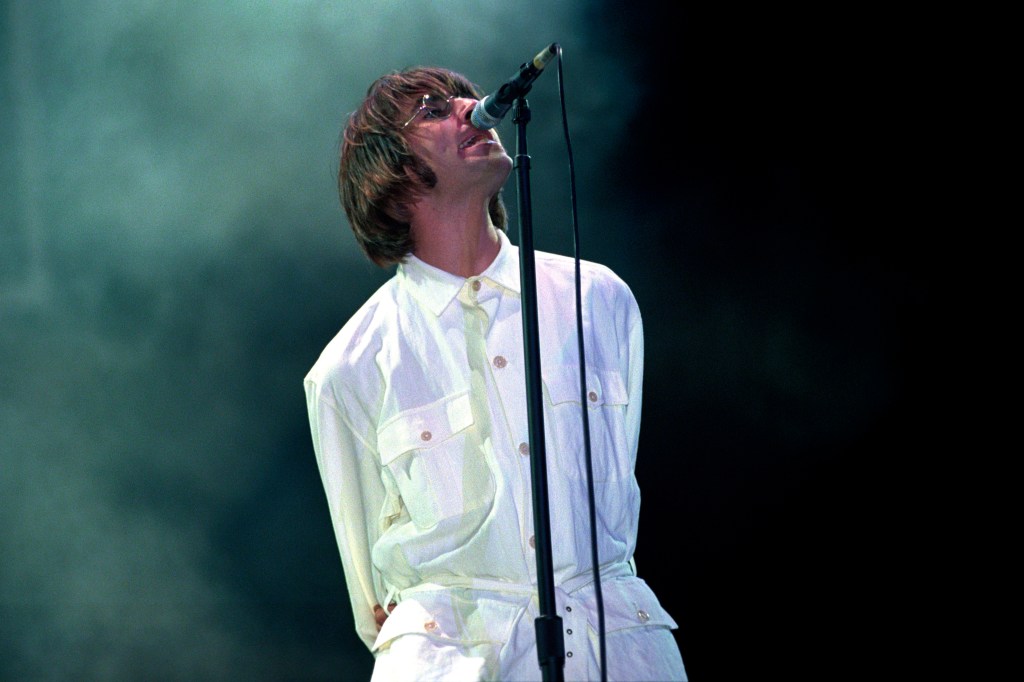 Film-concert Oasis Knebworth 1996 will head to Paramount + in the US, UK, Latin America, Australia, Nordic countries and Canada after its theatrical release worldwide. The dates are not yet fixed. Those outside of these markets will be able to view the photo on MTV Worldwide. The film is told through the eyes of viewers and features unseen and unseen archive footage and behind-the-scenes footage, as well as interviews with the band and event planners. â€œViacomCBS has a long and rich history with Oasis stretching back to their infamous performance on MTV Unplugged and unforgettable appearances on MTV. The Jon Stewart Show and 120 minutess, â€said Bruce Gillmer, president of music, musical talent, programming and events, ViacomCBS and director of content, music, Paramount +. “This film will give Paramount + and MTV audiences unlimited access to these iconic concerts that defined an era and catapulted Oasis to legend.”

ITV and Tencent ‘One year on planet Earth’ Agreement