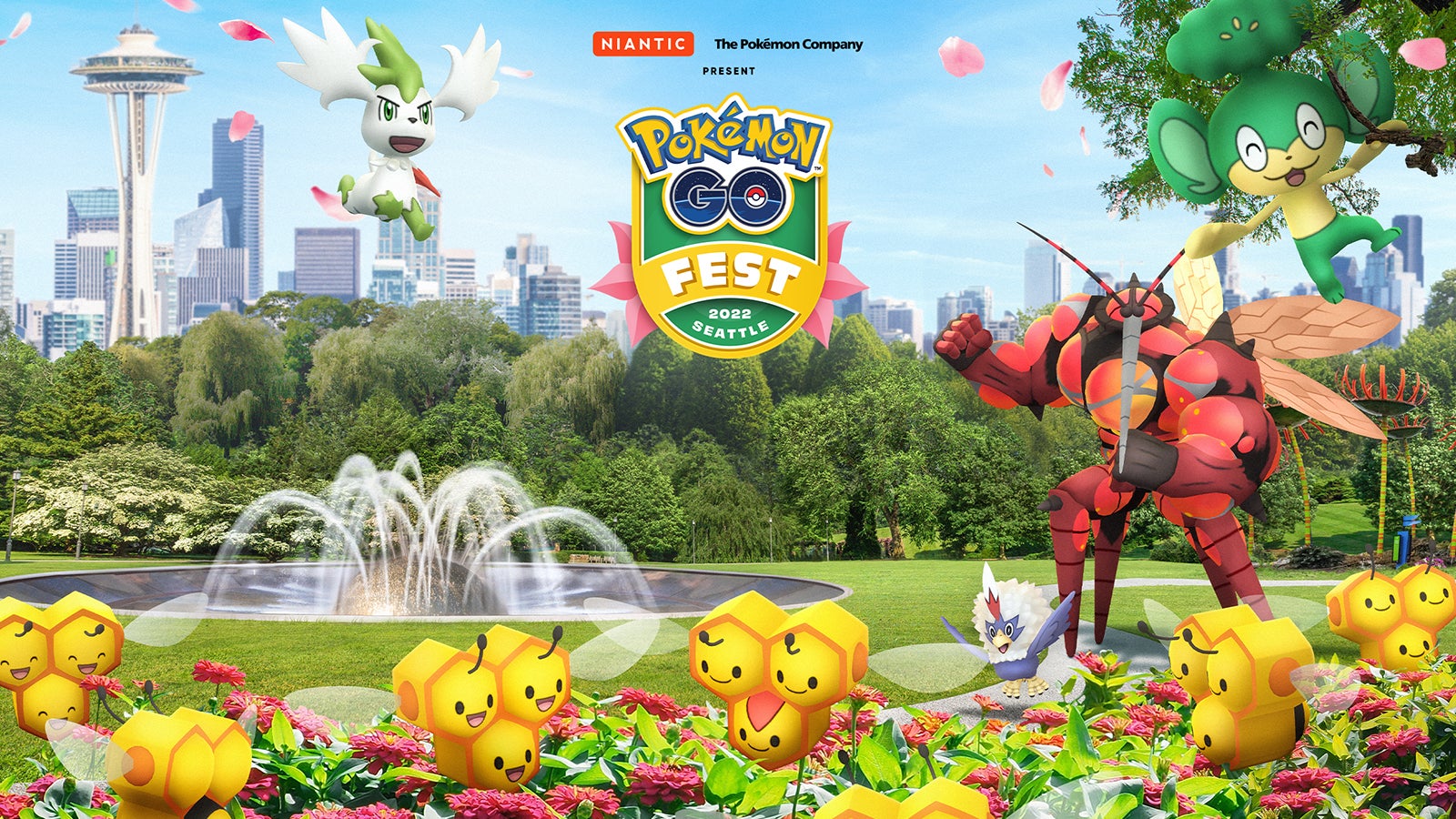 The Oasis Habitat Collection Challenge is accessible to all Pokemon Go player – whether you attend Go Fest Seattle or not.

There’s also a Global Challenge running alongside this Collector Quest, which if completed will grant access to the next set of Ultra Unlocks for every Pokémon Go player.

Below you will find the Oasis Habitat Collection Challenge Pokemon Listwith the rewards you will win for completing it.

The Oasis Habitat Collection Challenge will be available in Pokémon Go until Sunday, July 24 at 8 p.m. (local time). Completing this challenge before its deadline will grant you a collection of rewards and add it to your Elite Collectors Medal.

Here are the Pokémon in the Oasis Habitat Collection Challenge World Challenge:

For completing this collection challenge, you will receive 2022 Stardust, 2 Pinap Berries, and a Panpour encounter.

We strongly recommend that you complete this collection challenge if Panpour doesn’t appear naturally in your country, because, as a regional exclusive Pokemon, we don’t know when Panpour will be available again outside of its region. It’s also a good idea to use a Pinap Berry when catching Panpour to make it easier to involve the Pokemon – although you’ll also need an Unova Stone for evolution.

Go Season has arrived! The 6th anniversary is here, which includes the return of Electrode. While Go Fest 2022 may be behind us, there are still three special research quests you could work on – Pokémon Go Fest 2022, Rhi’s Arrival, and A Radiant World. This season also saw the lowering of the Candy XL requirement and introduced the first Ultra Beast, Nihilego.

Every Pokémon Go player can participate in the Global Challenge which takes place alongside Go Fest Seattle.

This challenge focuses on players participating in raids and start friday july 22 at the following times:

If this global challenge is successfully completed, each player will receive double XP for completing raids until Monday, July 25 at 3:00 a.m. (BST) for the UK and 4:00 a.m. (CEST) in Europe. Meanwhile, the bonus will end on Sunday, July 24 in the United States at 7 p.m. (PDT) for the West Coast and 10 p.m. (EDT) for the East Coast.

Each player will also have access to two Ultra Unlock events.

The first being the Hisuian Discoveries event, which will see more Hisuian Pokémon released in Pokémon Go – Hisuian Growlithe, Hisuian Qwilfish, and Hisuian Sneasel. This event will run from Wednesday July 27th to Tuesday August 2nd.

The second is a Hisuain Raid Day on Sunday, July 31, which will run from 11 a.m. to 2 p.m. (local time). As of this writing, the details of this event have yet to be released, but judging by the name, it will most likely see Pokémon from the Hisui region appear in raids.