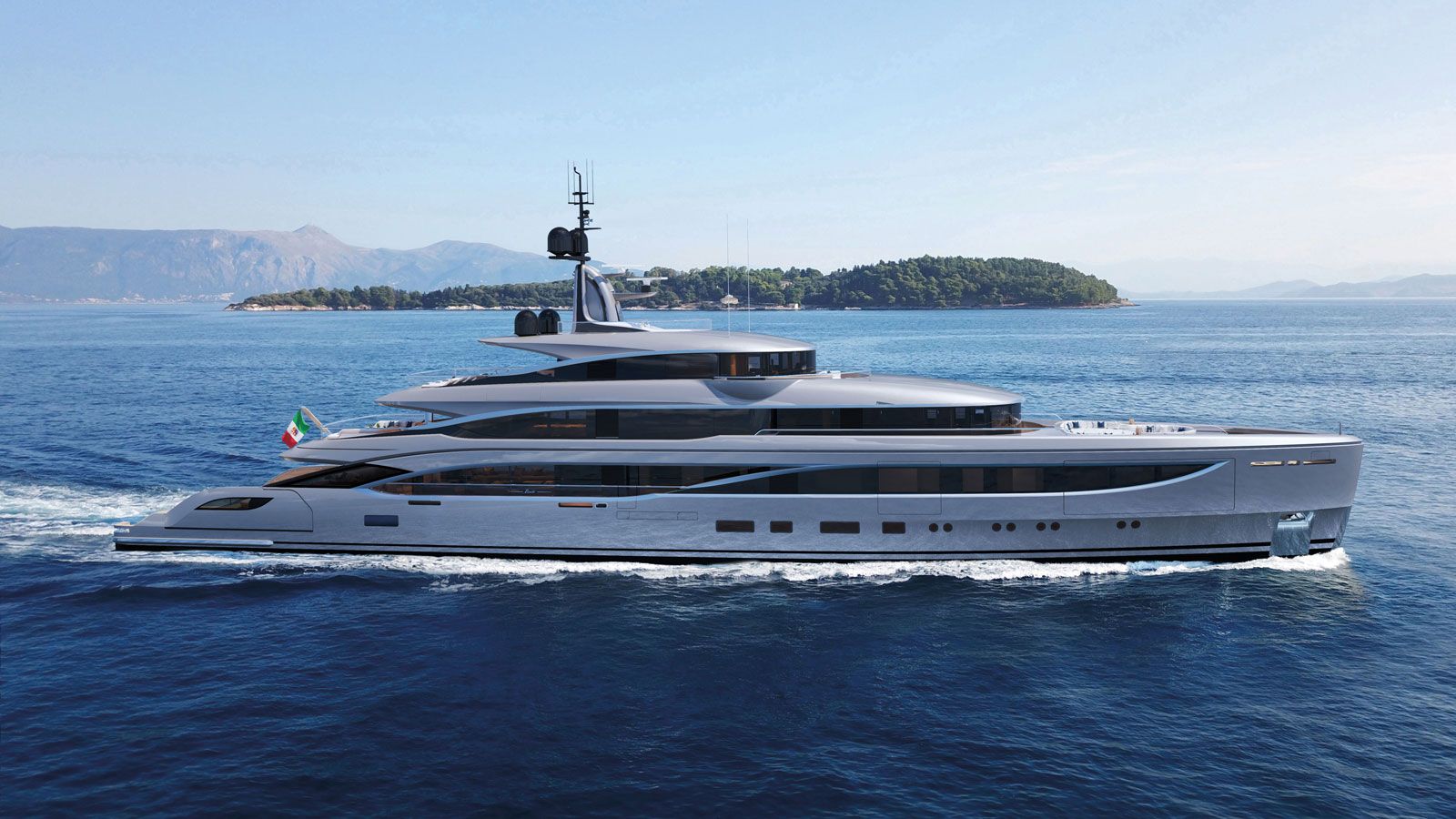 Benetti announced the sale of its first 66 meter B. Now Oasis at the Monaco Yacht Show.

The hull will be the first in the B. Now series to feature the Oasis Deck solution, designed by UK studio RWD in collaboration with Benetti.

The Oasis Deck concept builds on the success of the Benetti Oasis 40M by taking over the multi-level layout of the model’s aft deck and applying the design to the B.Now series.

“With the Oasis Deck concept, Benetti has created a space that goes far beyond the traditional idea of â€‹â€‹the beach area, giving shape to the unmet demand in the market for large social spaces by the water” , said the shipyard.

Key features include a 20mÂ² swimming pool that is flush with the deck, two wings that open to port and starboard, and a 270 degree view from the main salon aft.

â€œAlmost 50% of the main deck is the Oasis deck,â€ said Andrew Collett, RWD crew chief, speaking at the Monaco Yacht Show. “By the time you sit down at the bar, you’ve just walked 30 yards.”

The unique bridge design debuted on the first unit in Benetti’s Oasis 40M series, named Rebeca, which was delivered in 2020. With three hulls delivered and four on order, its commercial success prompted the couple to develop the idea through the shipyard’s B.Now series, also designed by RWD.

â€œOn a traditional yacht, the view from the salon is usually interrupted by the seats on the aft deck, so the first thing we did was move everything around for an unobstructed view to the rear,â€ says Collet. The result offers a natural aspect, an extension of the main living room in the open air and a “seamless continuity” between the interior and the exterior.

â€œWe realized that we hadn’t just designed a single yacht – together we designed a philosophy that became the Oasis Bridge,â€ adds Collett.

The shipyard will begin work on the second 66-meter unit in 2022 with Dutch studio Sinot Yacht Design appointed to create the interiors. The association follows the studio’s recent collaboration with Benetti on the 65 meters Zazou, which debuted at the Monaco Yacht Show 2021.

Benetti also took advantage of the Monaco Yacht Show to announce that a 72-meter B.Now Oasis is now in development.