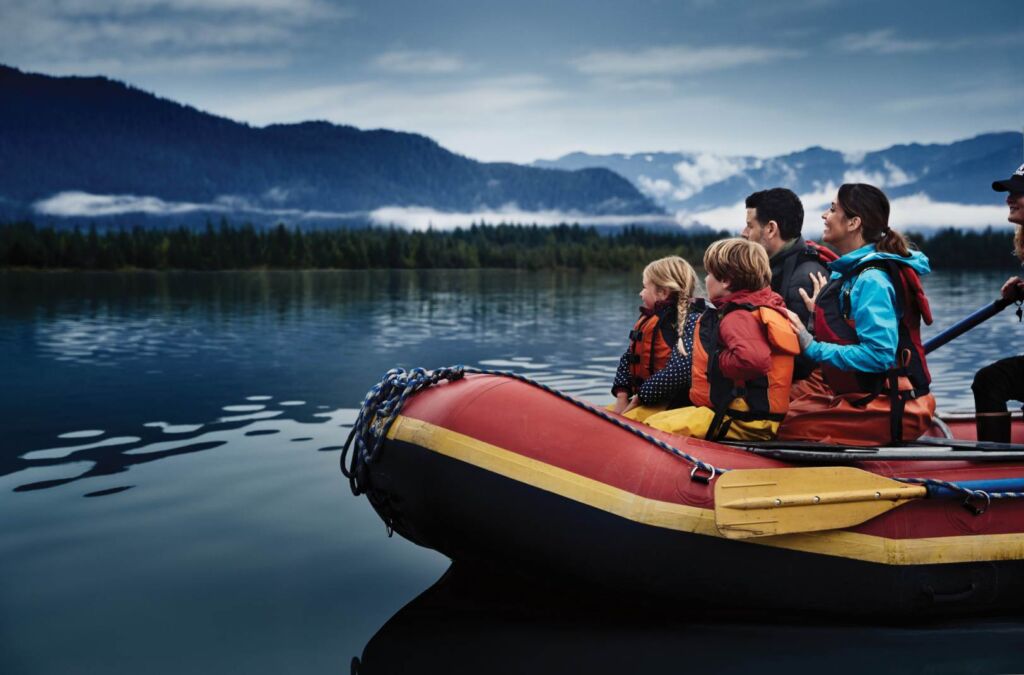 Travelers will have the opportunity to discover spectacular destinations with the 2023-24 season of Princess Cruises in Australia and New Zealand with four ships, including two Royal Class ships – Majestic Princess and Royal Princess – as well as Coral Princess and Grand Princess offering 76 routes to 68 destinations in total.

The ships will depart from Australia and New Zealand homeports such as Sydney, Melbourne, Brisbane, Adelaide, Perth and Auckland, providing customers with various boarding options for their sailing. Each port has its own culture, lifestyle and charm. Guests can experience the iconic sites of Sydney, the coastal beauty of Brisbane, the rich culture of Melbourne, the famous wine regions of Perth and Auckland, the land of the Maori and more departures to and from Adelaide than ever before.

“Australia and New Zealand are among our customers’ top destinations in Southeast Asia, and we’ve seen increased interest in Down Under and Across the Ditch cruises since the borders opened. We’re blending experiences onboard experiences with epic landscapes, colorful cultures and laid-back charm to deliver memorable cruise vacations,” said Farriek Tawfik, Country Manager for Southeast Asia, Princess Cruises.

Guests will also have the opportunity to enjoy the spectacular scenery of Fiordland National Park, immerse themselves in Maori culture, see glowworms glisten in underground caves outside Auckland and experience the magic of the cinema with the visit of the Lord of the Rings in Wellington.

Princess Cruises also offers a wide range of award-winning excursions and tours that offer unique experiences. For example, a bush walk in the Blue Mountains or a tour of the Australian Outback, during which guests can immerse themselves in Aboriginal culture and visit two UNESCO World Heritage sites such as the Great Barrier Reef of Coral and Uluru National Park.

Winner of the raffle
Princess Cruises also welcomes a special guest on board – Madame Lee Lay Ngo from Singapore who is the lucky winner of the online competition for the prize of an 8-night voyage aboard the Majestic Princess. The cruise will depart November 12, 2022, returning from Sydney, visiting destinations in Tasmania such as Hobart, Great Oyster Bay & Freycinet Peninsula and Eden, as well as Melbourne.

“We were delighted with the response to our online competition with thousands of entries from residents of Southeast Asia. Although there can only be one winner, we hope participants will still book a cruise and join us on one of our amazing trips,” added Mr. Tawfik.

Princess offers the ultimate in personalized and effortless cruising, with world-class dining and entertainment, all enhanced by the Princess MedallionClass experience. The Medallion enables everything from fast, contactless boarding to locating loved ones anywhere on the ship, as well as enhanced service like direct delivery of everything passengers need, wherever they are. are on the ship. Plus, passengers can share their favorite cruise moments using MedallionNet, the best WiFi at sea, as well as stay connected with friends and family back home, work remotely from anywhere on the ship, quickly post content and stream favorite movies and shows. Princess has offered MedallionPay contactless payment for all onboard purchases on MedallionClass since the launch of the Princess MedallionClass experience in late 2017.