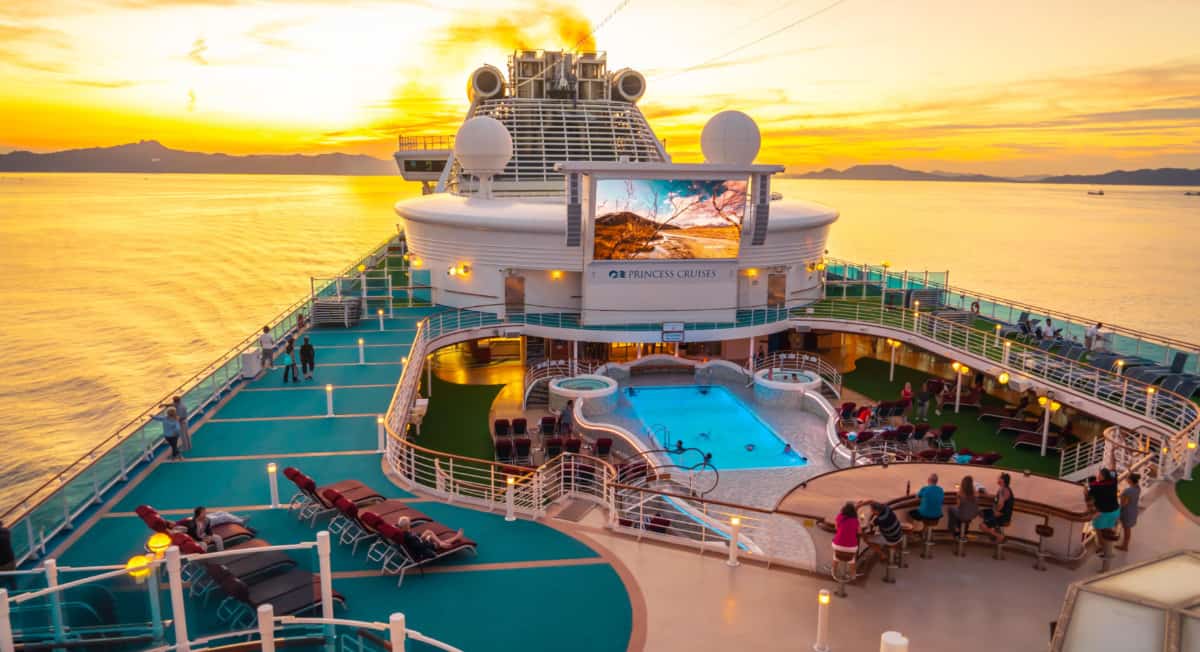 Princess Cruises enters into retail partnership for the entire fleet

Princess Cruises has announced a new deal with retail supplier Harding. The partnership announced on September 15 will see internal retail operations now managed by Princess for 14 ships will be transferred to the cruise retailer.

By entering into a partnership with one of the largest retail cruise ship suppliers in the world, the two companies will be able to develop and achieve their strategic ambitions. It’s also one of the most important operations ever, or as Princess says: “A clear sign of the ambition of both companies to intelligently use the restart as an opportunity to reinvent what is possible with offshore retail.”

The plans include the fourteen ships currently in the princess fleet and the three ships that are currently under construction or in the pipeline. Harding will manage retail operations on board all ships, although Princess Cruises will always be closely involved. In fact, as part of the transition, Princess’s current retail team will join the Harding business.

Kelli Coleman, Vice President of Retail, Princess Cruises, added: â€œIt looks like a new beginning. Our large industry is recovering, with ever more confidence and an ever greater vision. These are exciting times for all of us in this industry, and I can’t wait to start over. “

Harding set the tone for the partnership between the retailer and the cruise line several months ago. According to Natalya Leahy, COO of Princess Cruises, the two sides both have a strong cultural bond that not only extends to businesses, but will also have a positive effect on customers, brands and the team members involved. in both companies:

â€œWhen Harding approached us several months ago, we knew they would be a partner with real vision, strong cultural alignment and the proven ability to continue to grow our retail offering. Today’s announcement comes after extensive and detailed discussions about what is best for our guests, teammates and brand partners, and we are confident that Harding will continue the great foundation built by our team.

This post was echoed by James Prescott, CEO of Harding, who said: â€œI couldn’t be more thrilled to welcome the Princess team to Harding to be part of a new team that offers the best of the best. I have been incredibly impressed with the level of professionalism, ability, drive and determination of the Princess team as we have worked hand in hand on this business.

Harding is a retail cruise ship supplier that has been involved in several cruise ship partnerships around the world since the company was formed in the 1930s. Currently, the company has over 250 onboard boutiques. 62 cruise ships, including 22 cruise passengers. The company works with Carnival Cruise Line, Seabourn, Virgin Voyages, Norwegian Cruise Line and Regent Seven Seas, and many more.

Neil Harding, President of Harding, added: â€œIn my 30 years of Cruise Retailing, I have been fortunate to see some truly revolutionary changes. Today is a milestone day in many ways. We attach great importance to this business with Princess and are grateful for the trust they have placed in us. “

On board all these ships, passengers will be able to pay contactlessly via the Medallion wearables introduced by the cruise line.