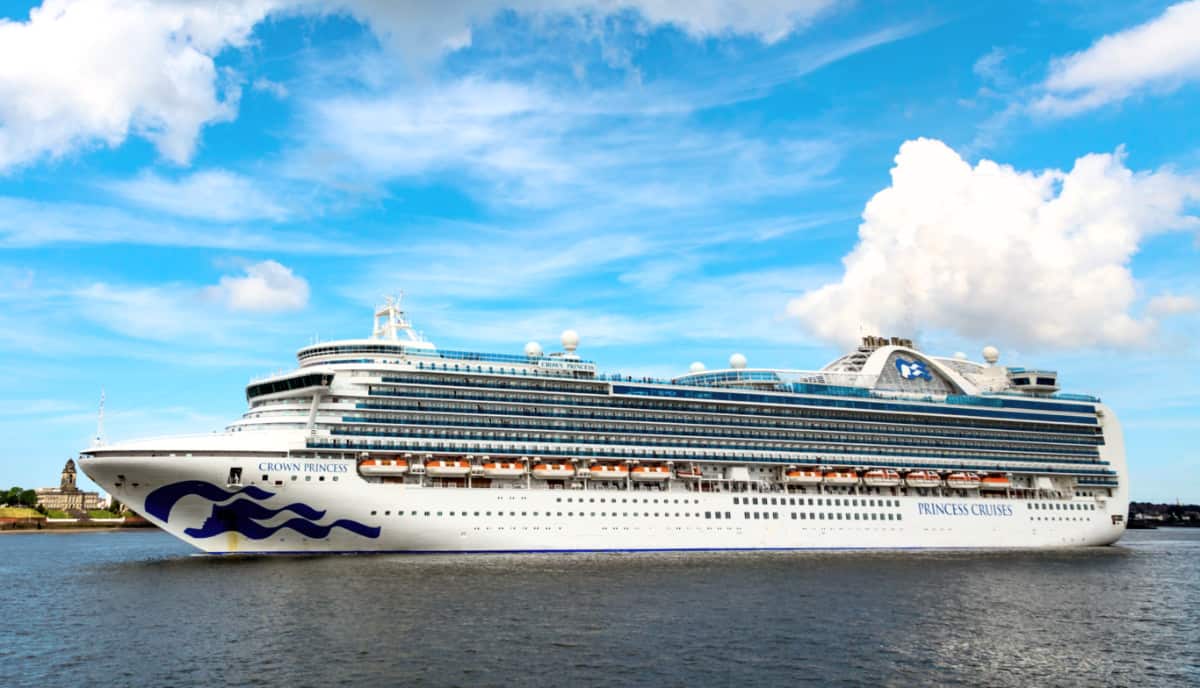 Carnival-owned Princess Cruises has announced its new sailing promotion, The Love Boat Sale, starting in September and running through October 31, 2022.

This offer will apply to cruise and cruise bookings in 2023 and beyond on itineraries sailing in Mexico, the Caribbean, Alaska, Europe, the California Coast, Hawaii, the Panama Canal and the Canada/New England.

As the second most popular cruise line by net worth, Princess Cruises knows how to woo cruise passengers and will now offer discounted fares at an attractive value through The Love Boat Sale.

From September 1, passengers sailing on January 1, 2023 and beyond will have access to The Love Boat Sale, which highlights the cruise line‘s past connection to “The Love Boat”, as the line Princess of the Pacific was notably filmed as a backdrop for the popular television series.

Launching on CBS on October 5, “The Real Love Boat,” an upcoming reality adventure inspired by the series, will also take place aboard a Princess ship, royal princessfurther adding to the choice of name for this promotion.

The sale will run through October 31, 2022, offering incentives such as a $100 shore excursion credit when booking with Princess Plus or Princess Premier and will be available to guests 21 and older from the states. States, Canada, Puerto Rico and Mexico. , and Bermuda.

This new collection of cruise offers could include drinks, Wi-Fi and crew appreciation if booked with the line’s included Princess Plus program, but cannot be combined with others. offers or promotions.

In addition, the Drinks Plus Package options included in this promotion will only be valid for guests aged 21 or over, and those younger and booked under Princess Plus will receive the Coffee and Soda Package, with no refund of the difference.

The Love Boat promotion will apply to the first two passengers in a stateroom, but will not apply to singles or third/fourth passengers.

The Boat of Love on Princess Cruises

Princess Cruises was made famous by the American television series “The Love Boat”, starring Princess of the Pacificbuilt in Germany in 1971. The popular romantic comedy/drama series aired on ABC from 1977 to 1986, with a final episode on February 12, 1990.

The ship, originally built for Flagship Cruises as Sea Venture, sailed from Long Beach and San Diego, California to the west coast of Mexico during that time, carrying up to 600 passengers.

As one of the highest rated and longest running TV shows, the main cast of “The Love Boat” christened the royal princess in 2014, bringing back memories to fans.

Princess Cruises has retired Princess of the Pacific in 2002 and sold it for scrap in 2012, but in 2019, sky princess eventually took over as the line’s flagship, with a larger guest capacity of 3,660.

Nicollet Mall, once an urban oasis, is now flowerless

Fire on board the Quantum of the Seas – Cause undisclosed