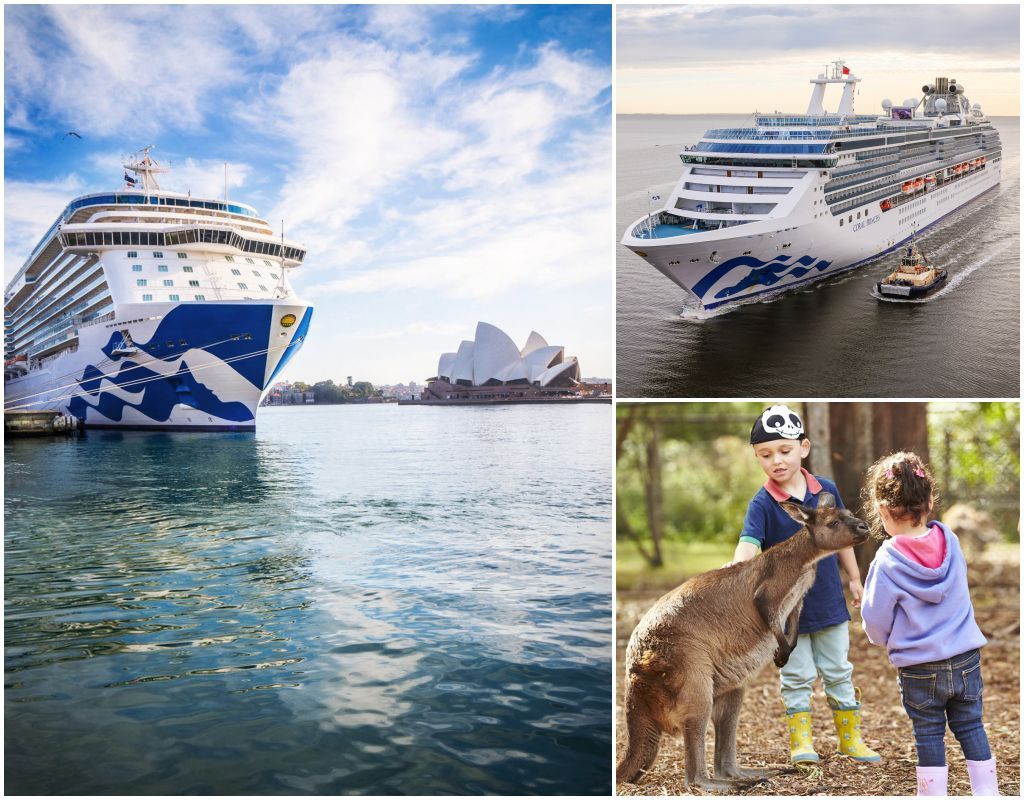 Cruising’s return to Australia continued with the arrival of Princess Cruises’ Coral Princess in Brisbane, Queensland on June 7 to begin its inaugural season.

The ship’s arrival marks the first ship to be installed at the new state-of-the-art Brisbane International Cruise Terminal and the first of Princess Cruises’ Medallion Class ships to call Australia.

Building on the momentum of sister line, P&O Cruises Australia’s first Pacific Explorer sailing from Sydney in late May, Coral Princess is set to depart on her first guest cruise on June 16, 2022.

Stuart Allison, Princess Cruises Senior Vice President for Asia-Pacific, UK and Europe said the ship’s home port season in Brisbane was expected to inject around A$60 million into the Queensland economy in crew and passenger spending, ship supplies and port fees.

“Queensland will be the focus of a new winter cruise schedule from Australia, demonstrating Princess Cruises’ commitment to cruising Down Under and the local travel agent community. Our focus on Brisbane also reflects the demand for cruise holidays among Queenslanders, as well as growing interest in domestic cruises.

The 2,000-passenger ship will offer 11 cruises from Brisbane ranging from 3 to 12 nights between June and August before returning for a further 10 cruises this summer from November. The MedallionClass ship will make 48 calls at Queensland ports this year, including her first visits to Airlie Beach in the Whitsundays, Cairns and Port Douglas.