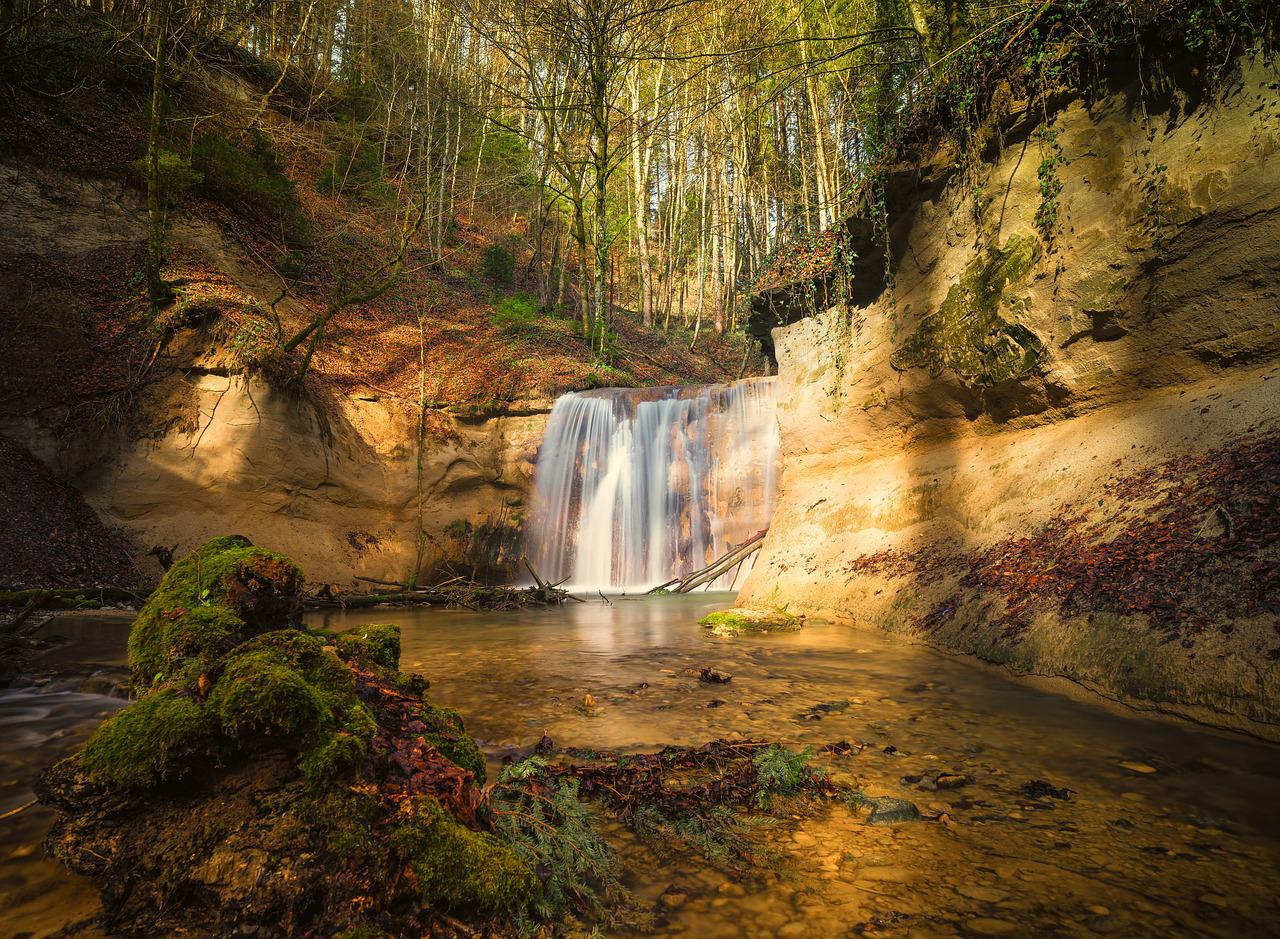 “The further back you can look, the more likely you are to see ahead.” – Winston Churchill

Get the full series in PDF

Get the complete 10-part series on Charlie Munger in PDF. Save it to your desktop, read it on your tablet, or email it to co-workers.

Hedge funds are bleeding red ink, but there is one company that continues to keep its head above water. Old West Investment Management, which offers both separately managed accounts and an investment partnership, posted a positive performance for the first quarter. Long-only split accounts added between 12% and 18%. By comparison, limited partner returns varied Read more

You rarely hear of “May crashes”, but the two worst crashes of the 19th century started in early May:

A month earlier, on April 5, the New York Times posted one of those famous bad predictions: “It’s too early to say a bull market is upon us, but the numbers show the trend is up in price.”

Something else marked those depressions of 1837-44 and 1893-95, and that was a massive influx of new Americans to our shores, as well as westward expansion.. European political unrest and the Irish famine brought an avalanche of immigrants after the Panic of 1837-1844, then the persecution of minorities, especially Jews, drove millions more through Ellis Island, under the Statue of Liberty, from 1895 to 1910.

You would never know when our worst depressions were happening from this chart. Our greatest waves of human arrivals came during our “Panic of 1837” (circa 1850) and then from Eastern Europe in the 1890s. To put faces to those statistics, here’s a birthday tribute to four of those immigrants from the 1890s to the 1910s.

Tuesday marks the birthdays of two great film composers born in Austria and Ukraine, as well as America’s first composer, born May 11 in Russia, and an Austrian-American who sang most of his songs first. They were all born between 1888 and 1899 and I feature them on my weekly radio show on Friday. They illustrate why America has always been the #1 oasis for freedom.. In order of birth:

A time just to live, a place to die.

It was so good to be young then, to be close to the earth,

Now the green leaves of summer are calling me home.

“The world is in shambles. With politics and taxes, and people grinding axes, there is no happiness… – Ira Gershwin, May 7, 1938

On Friday evening, May 6, 1937, the 804-foot-long airship Hindenburg, adorned with a swastika, burst into flames over Lakehurst, New Jersey, killing 36 people. Suddenly ocean liners seemed like a much safer way to cross the Atlantic.

The next day, Saturday, May 7, “Shall We Dance” opened in theaters across America, with Fred Astaire and Ginger Rogers aboard an ocean liner. One of the first Gershwin songs that Fred sings is in the boiler room with a dozen black workers and singers: “Slap That Bass”.

Imagine this half-Jewish dancer from Hitler’s hometown singing a song by a pair of Jewish brothers with a built-in cast of a dozen black musicians.

The song begins: “The world is in shambles. With politics and taxes, and people grinding axes, there is no happiness…. Fred responds: Dictators would be better off if they ‘zoomed in/zoomed out’ every once in a while. – Lyrics by Ira Gershwin in “Slap That Bass”, from Shall We Dance, 1937

George Gershwin and Fred Astaire first met when they were 15 and vowed to do shows together. Their first show started on Broadway in December 1924: “Lady Be Good”. The same week, Hitler walked out of Landsberg prison with his “Mein Kampf” ready to be printed. America’s Shining Shores Saved the Lives of Millions Like Fred and George. If George and Fred’s parents had not worked up the courage to leave Europe in the 1890s, despite a “panic” in our markets, their films and music would not exist and they would likely be killed by Hitler. It turned out that Gershwin died of a brain tumor in July 1937, but his music will live forever. America was their oasis.

As for Joe Louis, he defeated Max Schmeling in a highly publicized rematch in 1938 at Yankee Stadium, in Joe’s fourth heavyweight title defense, as white and black Americans cheered on the “Brown Bomber.” American on their radios.

Their different approaches to American decline