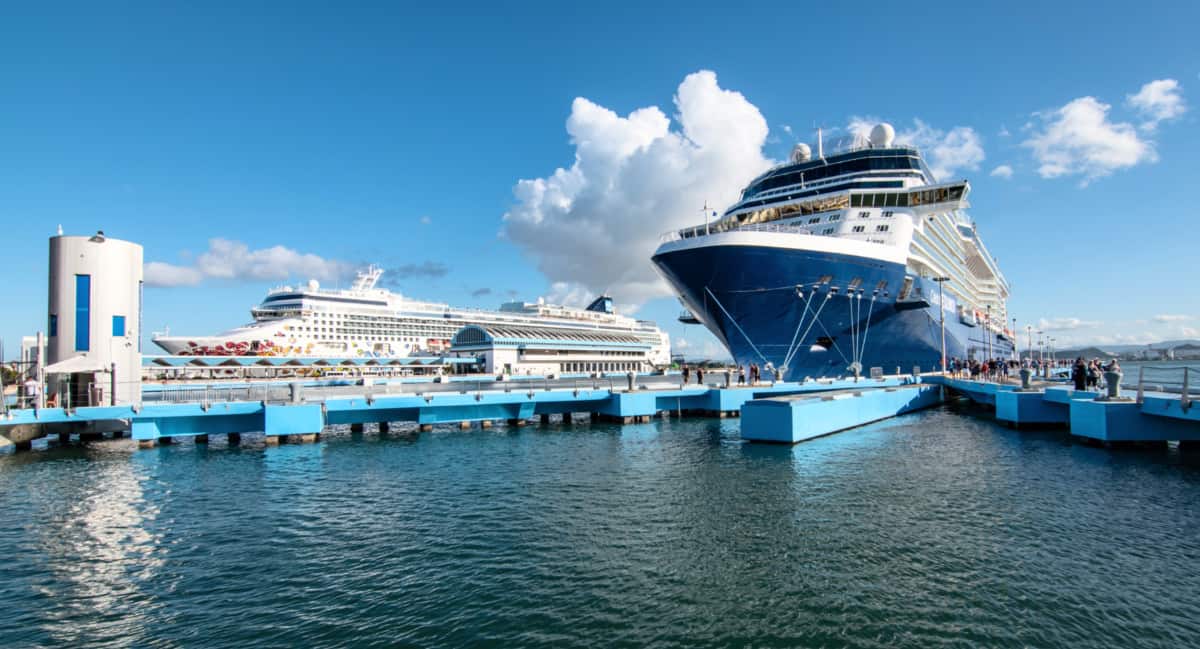 Now that COVID-19 requirements are being relaxed in Puerto Rico, the country’s health ministry has also moved to scrap testing requirements it instituted just weeks ago. The new rules will be implemented shortly.

The controversial decision require testing 48 hours prior to arrival by the government in December caused more than 60 cruise ships to cancel their visits to the island in January and millions of dollars in lost revenue. The impending easing of testing requirements paves the way for cruise ships to visit Puerto Rico again.

More tests for visitors in transit

After just a few weeks, Puerto Rico will withdraw its testing requirements for visitors in transit. Cruise lines wishing to visit the country do not need to test each guest two days before arrival in Puerto Rico. Instead, proof of vaccination will suffice.

According to the Port Authority, about 60 cruise ships canceled their stops at the San Juan wharf between December 27, 2021 and February 3, 2022, representing multi-million dollar losses for the tourism industry.

All major cruise lines were hit by the government’s impulsive decision, including Carnival, Royal Caribbean and Norwegian Cruise Line, all of which were forced to cancel multiple appeals.

The move is not yet final; the Department of Health will discuss the new protocols with affected cruise lines and other affected parties and provide a date when the new rules will be implemented.

The implementation of the testing requirements, by the government of Puerto Rico, has caused economic losses amounting to millions of dollars for local businesses. These losses are also what drove the current changes forward.

“Currently, there have been many itinerary cancellations and this, in turn, has caused the flight cancellations which lead these tourists to cruise the island and at the same time greatly affect many small and medium-sized businesses in the old San Juan who depend on this market,” said Puerto Rico Hotel and Tourism Association (PRHTA) Chairman of the Board, Joaquin Bolivar III.

So far, no cruise line has announced its upcoming return to San Juan. The fear among local business owners is that cruise lines will be reluctant to come back in force, bearing in mind the potential for more sudden rule changes by the local government.

“It’s one thing for Puerto Rico to remove the test requirement to get off the ship, but we need to see if cruise lines, which had already resumed their itineraries to other ports, will want to return to Puerto Rico,” said a local businesswoman in an interview with El Nuevo Dia.

This was underscored by the director of the agency’s epidemiology office, Sylvianette Luna, who clarified that future sudden rule changes could put Puerto Rico at a disadvantage compared to other destinations. Therefore, the ministry plans to discuss possible new restrictions with cruise lines before they are implemented and when they would be implemented.

Also Read: Things to Do in San Juan, Puerto Rico for Cruisers

On a typical day, San Juan would have seen up to 6 cruise ships visit the city, with over 20,000 people disembarking from the ships to visit the old part of San Juan. In 2018, the cruise industry accounted for $151 million in cruise tourism spending in Puerto Rico.

“The poet cannot live in harmony with the world”.