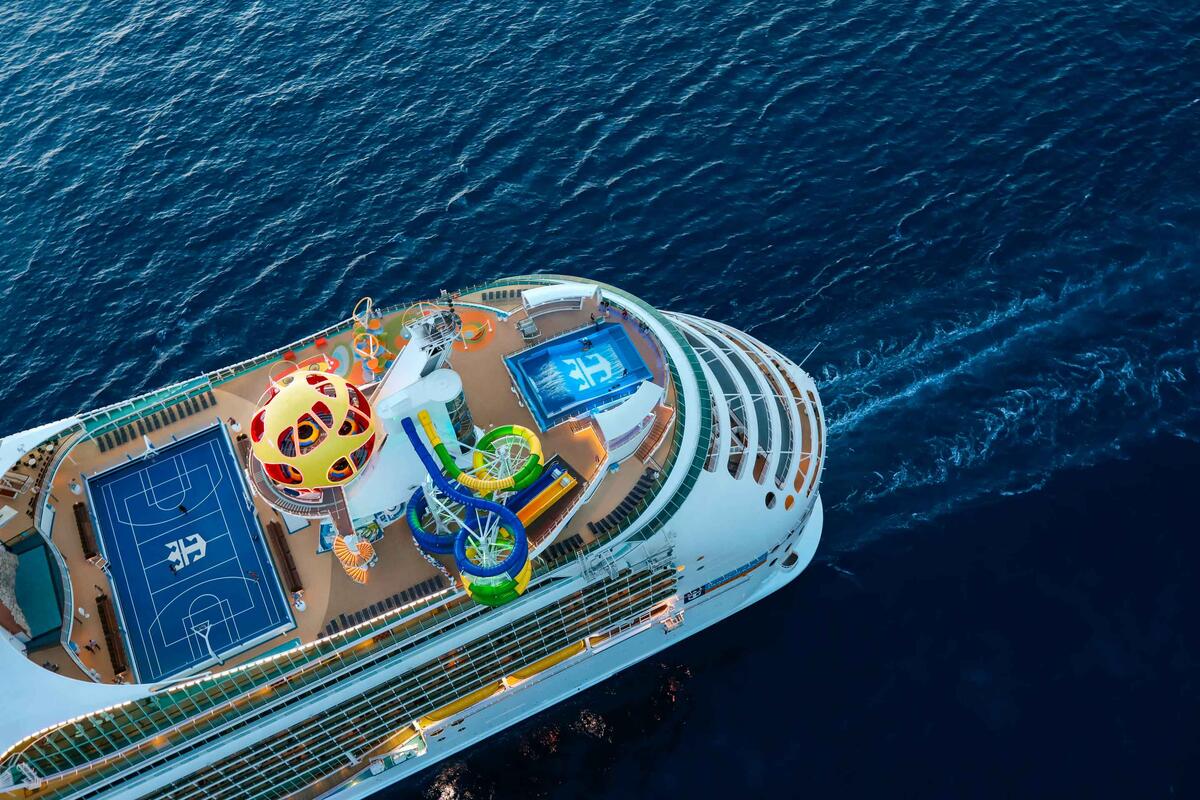 The registrations were made between June 10 and 11 with the United States Patent and Trademark Office.

Here are all the new registered names:

Three of the names are former Royal Caribbean cruise ship names: Splendor, Majesty and Monarch of the Seas.

Majesty and Monarch are the names of two former sovereign-class cruise ships that were sold during the pandemic. Monarch was scrapped and Majesty’s fate remains uncertain.

Read more: A Last Look at Royal Caribbean’s Majesty of the Seas

Royal Caribbean had also recorded Splendor of the Seas in December 2021.

To date, Royal Caribbean has never reused a former ship’s name, although it has brought one ship back to the fleet and restored its name (Empress of the Seas).

What do these ship names mean?

Before you start planning your Nova of the Seas cruise, keep in mind that Royal Caribbean often files a bunch of names together while it determines which one it will use.

Quite often they register a few names together before deciding which one they can use. Not only does this give them the flexibility to choose a name, but it prevents the public from knowing the name of a new ship before they are ready to announce it.

Think of this list as the finalists in a naming contest. In short, it’s better to have more names than you need to make sure no one picks up a name later.

What is your prediction?

Now is your chance to show us everything you (think) you know! Share your predictions on what these marks will be used for in the name of a new ship in the future!