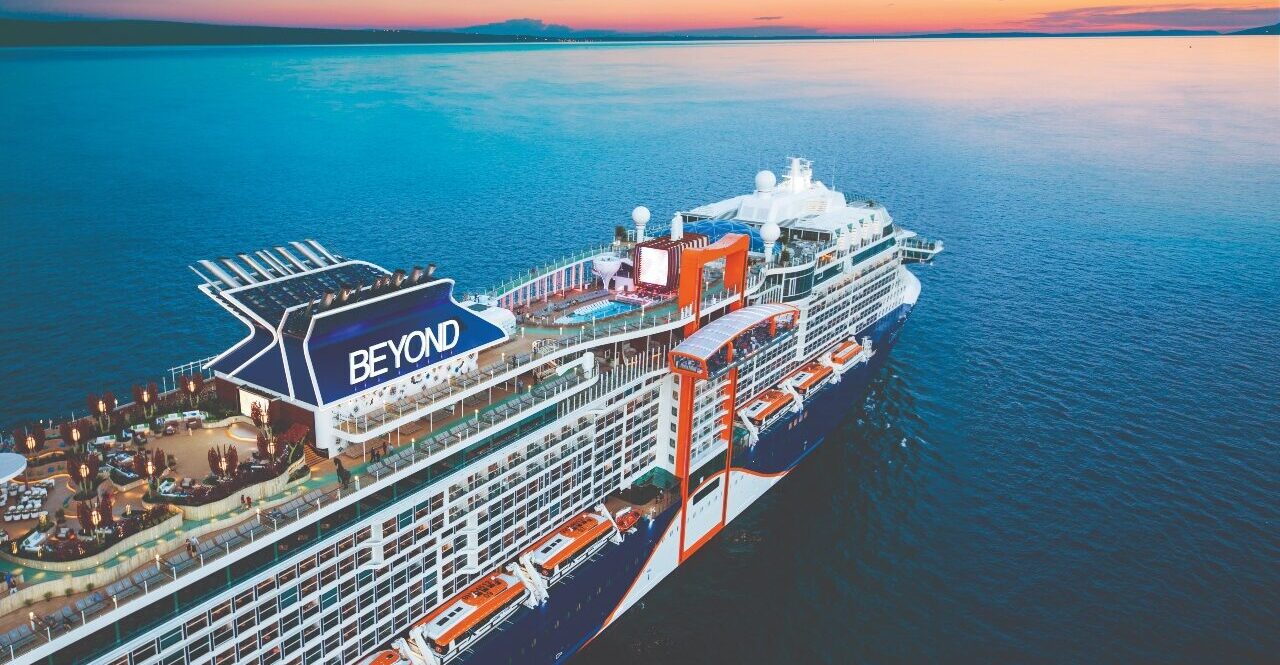 Today, May 10, 2022, Celebrity Cruises announced that World Champion and Olympic Gold Medalist, gymnast Simone Biles will serve as the ship’s sponsor. Celebrity beyond.

CEO and President of Celebrity Cruises, Lisa Lutoff-Perlo said: “Simone is truly the goat inside and outside the gym, and I’m honored and thrilled to welcome her as godmother to our new ship Celebrity Beyond. While I marvel at her historic abilities and accomplishments as a gymnast, it’s Simone’s courage to speak out and her ability to help others be better in sport and in life that inspires me. more impressed. She rose to the occasion and overcame challenges time and time again. She is an inspiration.”

The role of sponsor of a ship, and more particularly of cruise ships, is a long maritime tradition. The title and honor of godmother of a ship is considered a lifetime position.

“I have many fond memories of cruising with my parents while growing up, so I’m beyond thrilled to serve as godmother to Celebrity beyond. I am honored to join a distinguished group of game-changing women and appreciate the important message this designation carries in recognizing our achievements and hopefully inspiring the next generation of women,” Simone Biles said in a statement. press release regarding his new position.