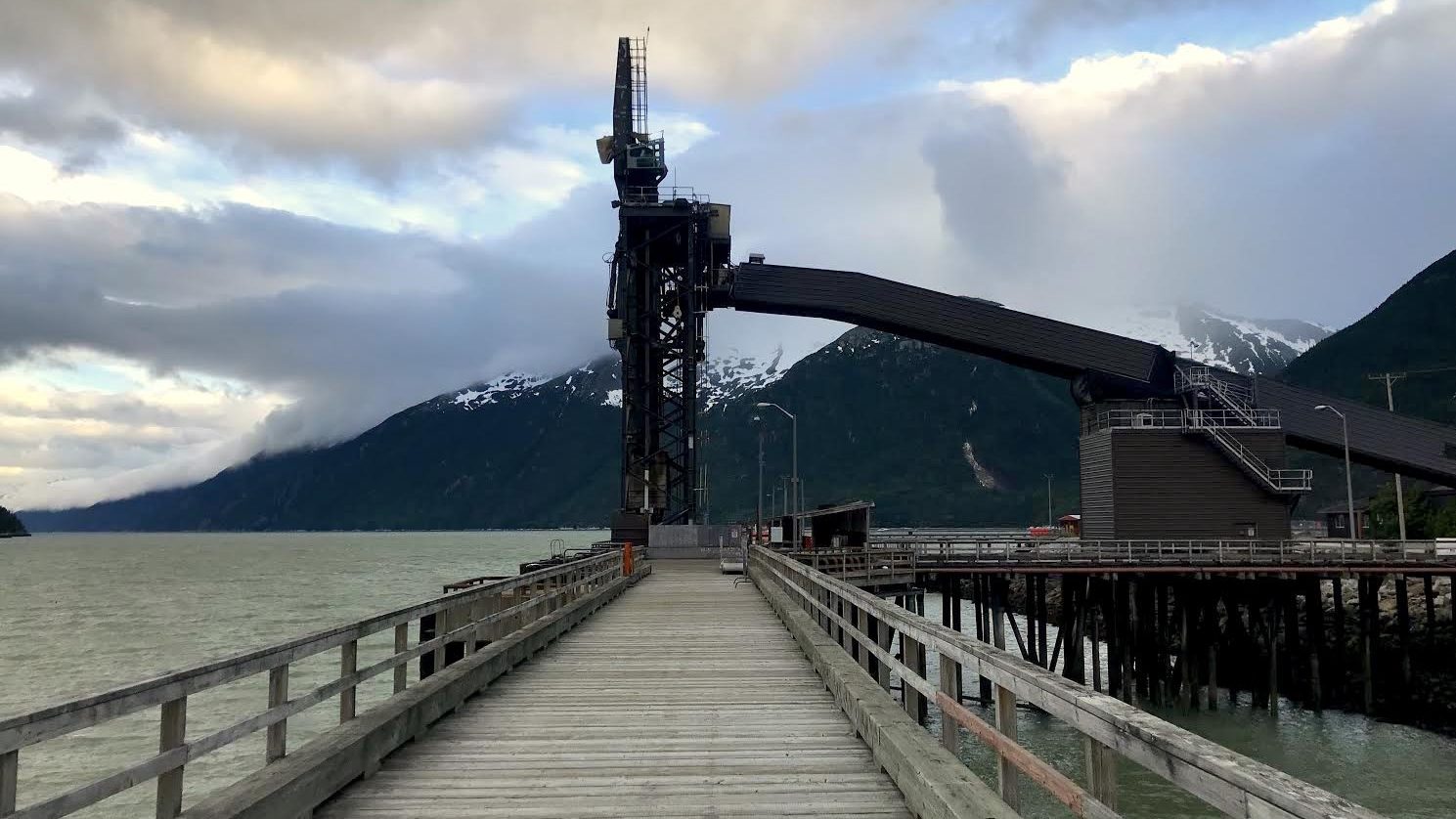 Skagway’s hopes of welcoming up to four cruise ships a day in 2023 took a step back this week as the results of a simulation project prevented at least one major cruise line from agreeing to use a reconfigured Ore Dock.

At its last regular meeting, the Skagway Assembly agreed to an opt-out agreement with White Pass and Yukon Route that would allow the municipality early access to the ore wharf improvement before the lease expires. 55 years with the railway company next March. .

The agreement allows White Pass to leave the infrastructure in place at the Ore and Broadway wharves while the municipality takes over the contaminated mineral pond remediation project at costs of up to $15 million.

But this week, the alternative berthing plan to expand Ore Pier to allow post-Panamax-size cruise ships — built too big to pass through the Panama Canal — to dock there in 2023 no longer seems viable.

At a special budget meeting on Wednesday evening, Borough Manager Brad Ryan told the House that Royal Caribbean Cruise Lines was the first company to say it would not use the alternate berthing plan. Ore Dock as it is currently designed.

“It’s not that they can’t come in and dock it, they did in the simulation, they just don’t like the clearance distance between the wings of these larger ships and the ship of Broadway,” Ryan said.

RCL suggested adding an additional 132 feet of wharf length to extend the ore wharf farther south than the alternative berthing plan suggests. But that means installing a deep-sea dolphin that could take the cost of the project from the original estimate of $6 million to more than $26 million.

Without permits or source materials, Ryan doesn’t think it’s something that can be achieved by next season. This could therefore give Skagway the chance to accommodate four cruise ships a day next year depending on the landslide mitigation project above the railway quay.

A special Assembly meeting was held on Friday afternoon. Audio of this meeting can be found on Skagway.org.