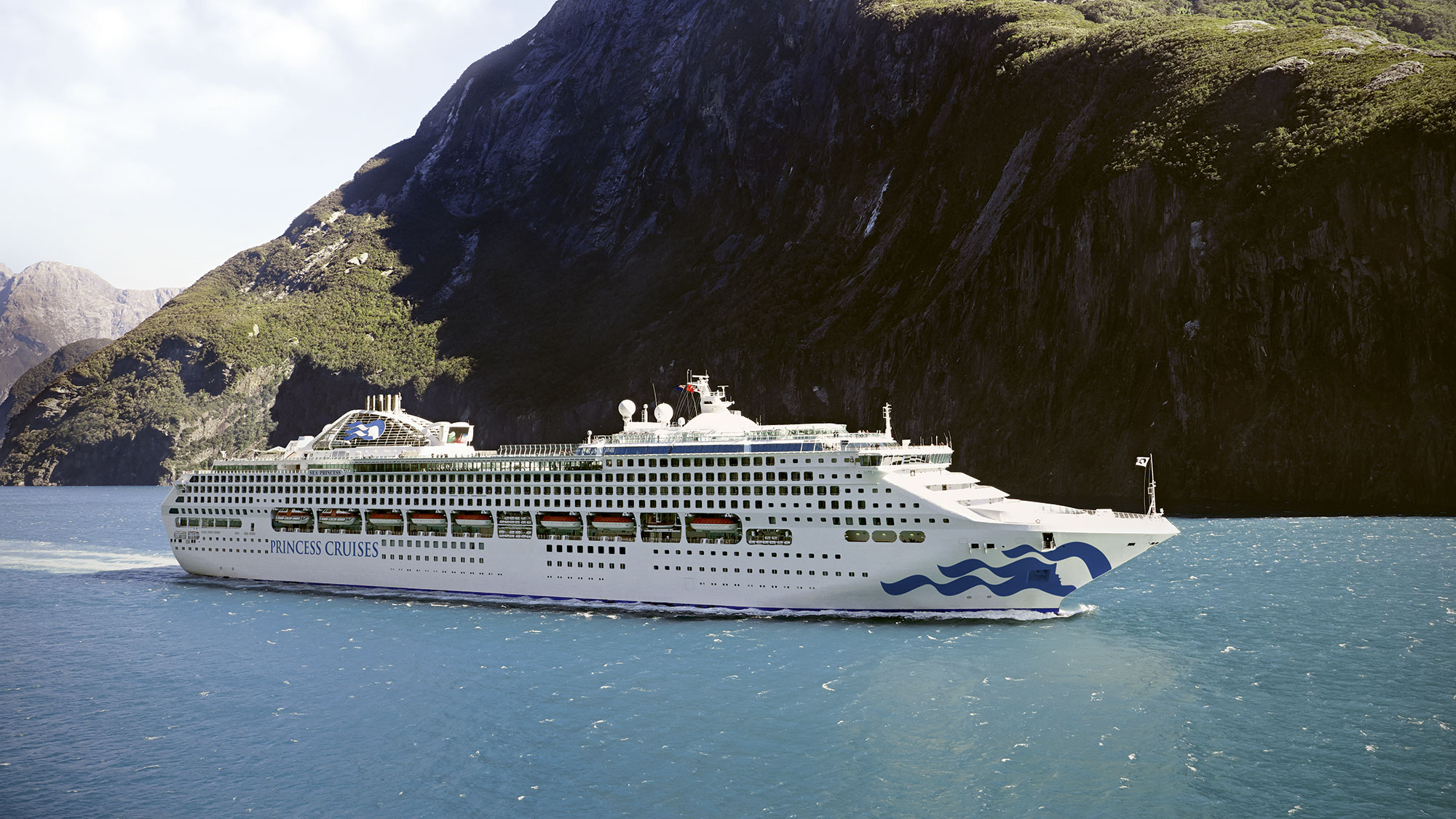 Princess Cruises said two of its Australia-based ships, the Sun Princess and the Sea Princess, have been sold to undisclosed buyers.

The sale of the vessels is in line with parent company Carnival Corp’s plan. aimed at accelerating the withdrawal of less efficient vessels from its fleet.

The 2,000-passenger Sun Princess, the first Sun-class ship, was introduced in the Caribbean in 1995 and was at the time one of the largest ships in the world. The Sun Princess moved to Australia in October 2007 and helped Princess expand the Japanese market in 2013 as the first foreign-flagged cruise ship to offer cruises designed specifically for Japanese people, Princess said.

The 1997-built Sea Princess, sister of the Sun, has made six world cruises since 2013 and has sailed the equivalent of 35 times around the world from its Australian base.

“While it is never easy to say goodbye to a ship in our fleet, it will allow us to deploy new vessels that improve our offerings for Australian cruisers and focus on bringing exciting new builds like the Enchanted Princess delivery soon, “she added.

Princess has canceled all sailings on both ships from December.

Neanderthals may have lived near Princess Diana’s childhood home 40,000 years…