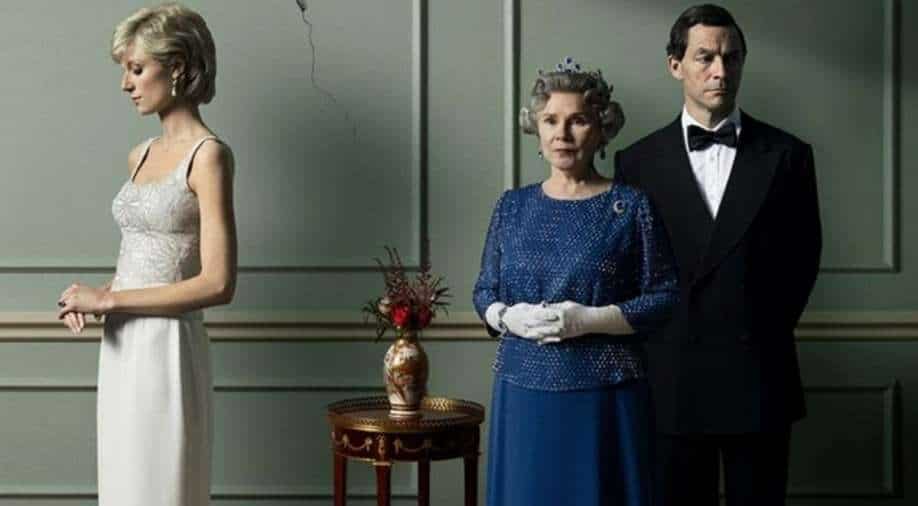 Netflix-backed giant streaming platform ‘The Crown’ has recently been busy filming its final season, which leads to the death of Princess Diana in Paris, France. New photos have surfaced online which reveal the show will feature scenes from the Paris car crash site, where Diana breathed her last in 1997.

Supposedly, to recreate the tragic moment of the car accident, the crew and cast of the series reached the Pont de l’Alma tunnel in Paris, which is the fateful place where Diana’s driver turned up. crashed in 1997 while being followed by paparazzi.

In the now viral footage, a Mercedes-Benz can be seen heading into the tunnel, while being chased by dads on motorbikes. A sea of ​​cameramen were also seen at the scene capturing the scenes.

A Netflix spokesperson, however, previously said the exact timing of the crash impact would not be stated.

Diana left for her heavenly home in August 1997 after being injured in a fatal accident in the Pont de l’Alma tunnel in Paris. She was 36 years old. Her companion, Dodi Fayed, and her driver, Henri Paul, were pronounced dead at the scene.

The footage drew backlash online, with one reviewer saying the series had gone “too far”. “Shooting where Diana tragically lost her life is no entertainment,” one Twitter user wrote. Another tweeted, “His kids, his family, shouldn’t go through this. @netflix, shame on you.”

The Crown had already suffered a monumental backlash, before the images were broadcast. Many resented the production for including car crash scenes in the Paris series.

The fifth season of the Netflix series is set to release on November 9. The new season will depict the events leading up to the death of the late royal in a car crash.