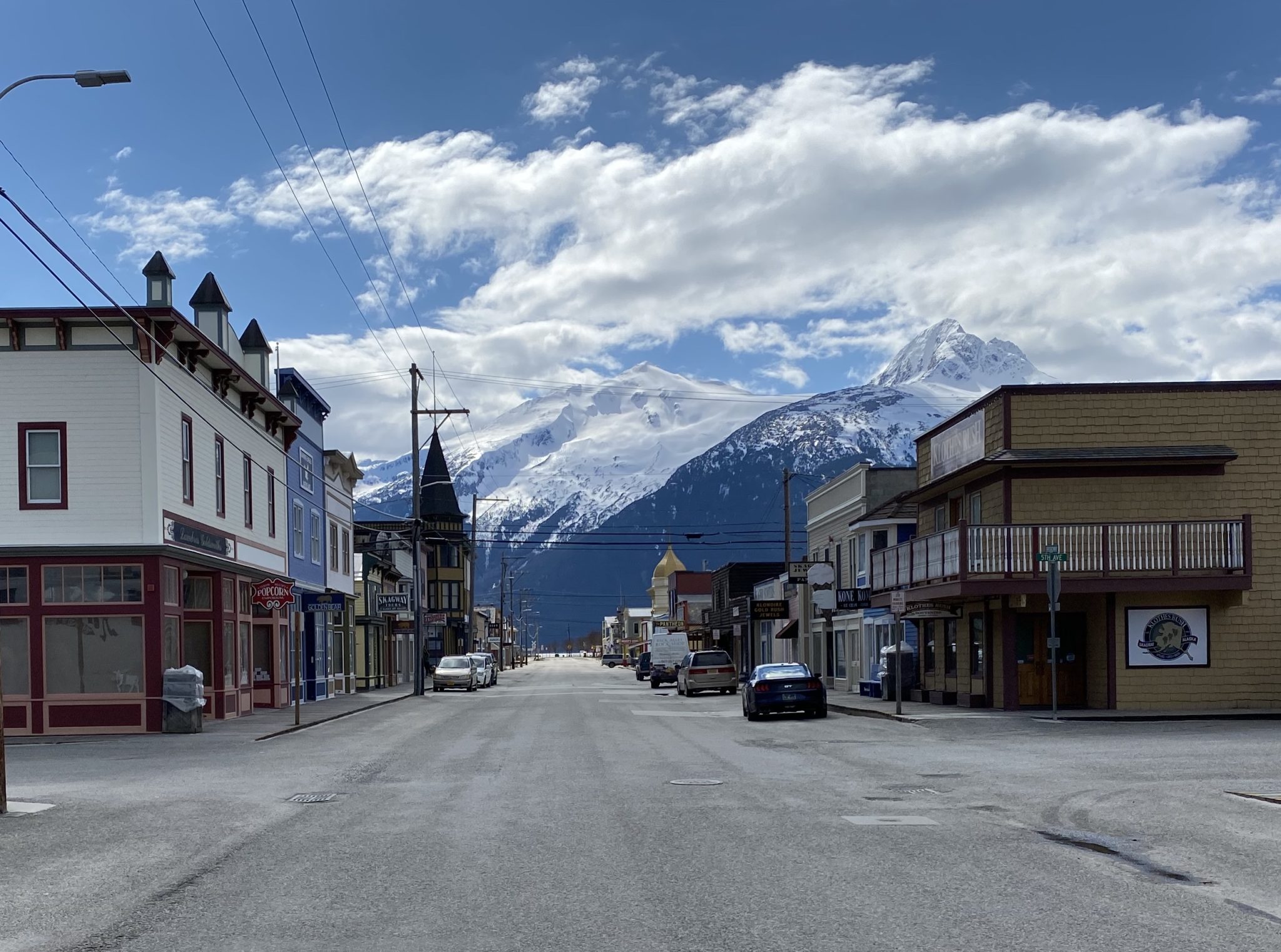 Skagway Mayor Andrew Cremata used his poker face last week. He found out about the $ 2 million donation that Norwegian Cruise Lines Holdings was planning to make to Skagway “ahead of everyone else.”

The cruise line announced on May 4 that it would offer $ 10 million to communities in Southeast Alaska whose tourism-based economies have been devastated by COVID-19 and the loss of a second season of cruise. Juneau, Hoonah and Ketchikan will also receive $ 2 million, while Seward and Sitka will receive $ 1 million.

Described as “unconditional,” the cash donation will go to the city, where “it will be up to the assembly” to determine how to allocate the unexpected windfall, Borough Director Brad Ryan said.

According to Cremata, Skagway has already lost around 20% of its population due to financial constraints from the pandemic. The city, whose economy is based on tourism, normally welcomes one million cruise passengers per season. No cruise ship passengers disembarked in 2020 and the 2021 season could be almost as bad.

â€œIt’s huge. We can have a city this winter and make it through 2022 even though the state and federal government continue to wade,â€ Cremata said.

He sees the endowment as “an act of goodwill” and points out that Norwegian made similar donations in the Caribbean after massive hurricanes.

Norwegian called the endowment â€œhumanitarian reliefâ€. According to Ryan, the money is not yet in the city coffers, but the debate on how to spend the funds has already started.

â€œI’m going to prepare something to discuss for the next assembly meeting,â€ Ryan said.

Skagway has experience in the distribution of millions of dollars.

â€œWe have already done some programs last year that have proven to be very successful,â€ said Cremata, highlighting the SNOW grants that supported businesses all year round and the monthly CARES payments made directly to residents.

â€œMy first thought was ‘how sweet!’ Quickly followed by, ‘I’m so glad I’m not on the board to decide where the money is going,’ â€she said.

â€œI think it’s great to have partners ready to support our community when needed,â€ said Cremata.